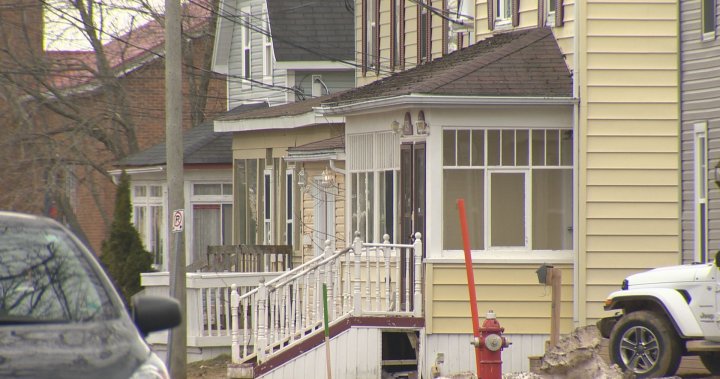 New Brunswick’s minister responsible for housing says a housing strategy is on the way but refuses to say if an extension to the province’s rent cap will be part of it.

Jill Green was named minister of Service New Brunswick and the first-ever minister responsible for housing earlier this month. She says her appointment marks the first time the government has taken a comprehensive look at the entire housing spectrum in the province.

“We have been looking at housing issues since the beginning of our mandate but there are gaps,” she said.

“There have been so many moving parts and so many different departments that are involved in each piece of the housing spectrum and (there’s never been) one person and one group responsible for it.”

When the province announced the rent cap as part of March’s budget, finance minister Ernie Steeves said the province was reacting after the market had failed to correct itself as quickly as they had hoped.

The one-year, 3.8 per cent cap was intended to protect tenants while the market caught up, but Steeves said it would be reviewed and possibly extended into 2023 if need be.

Former Service New Brunswick minister Mary Wilson told reporters just two weeks ago that cabinet was continuing to have conversations about the rent cap. But Green says that a decision on the cap requires more time.

“We need a short pause to take a look at it all, put all the pieces together and then come back with answers for people,” she said.

Green called the cap one “tiny piece” of the overall housing spectrum and says a housing strategy will be coming soon, expecting to provide some details on the floor of the legislature next week.

“We’re going to have a full strategy for housing, for affordable housing in the province.”

‘We have people worried’

Liberal leader Susan Holt said it’s distressing that the Tories are only working on a housing strategy after four years in government. She wants to see the rent cap extended to protect tenants with property tax reform and other housing measures to come.

“We have people who are being pushed out of their homes today because of renovictions, we have people worried about rent going up in January that are very stressed so there are some questions we need to answer with urgency while they look at a comprehensive housing strategy,” she said.

Green leader David Coon said it would make no sense to do away with the rent cap now, arguing that the conditions that led to its introduction in the first place still exist.

The latest data from the Canadian Housing and Mortgage Corporation pegged the province-wide vacancy rate at 1.7 per cent in October of 2021. The vacancy rate the year before was 3.1 per cent.

“It is incredibly inexplicable that the government would not extend the rent cap into 2023. Nothing has changed in the market,” he said.

Green said an announcement on the future of the rent cap will come before the end of the year.