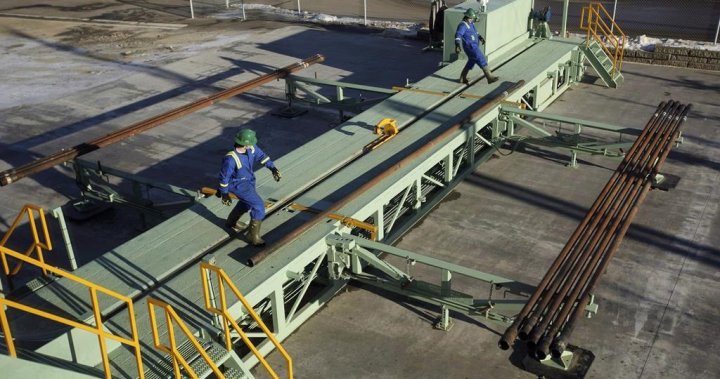 Precision Drilling Corp. reported a third-quarter profit of $30.7 million compared with a loss of $38 million a year ago as its revenue gained 69 per cent.

Precision Drilling says North American drilling activity was up by 27 per cent compared with the third quarter of 2021, while average day rates in Canada and the U.S. also rose.

At current commodity levels, the company says it anticipates higher demand for its services and improved fleet utilization as customers seek to maintain production levels and replenish inventories.

However, Precision Drilling noted in its outlook that broad economic concerns exist with respect to recession risk, rising interest rates and geopolitical instability.