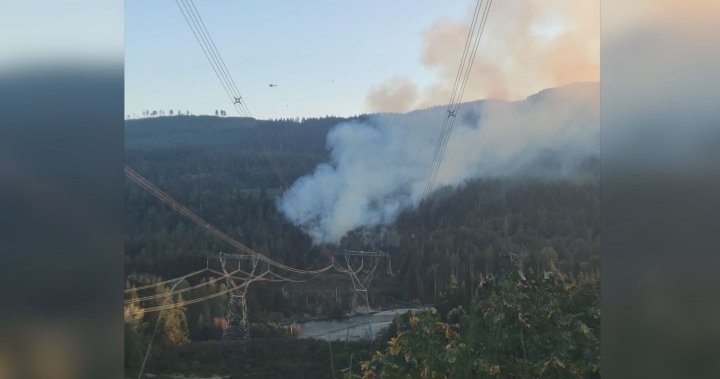 BC Wildfire Company crews are battling a new wildfire that has sparked in the Cowichan Valley on Vancouver Island.

The wildfire provider stated the fire ignited on Saturday in close proximity to Cowichan River, around 10 kilometres west of Duncan.

The fire is currently two-and-a-half hectares and has been deemed as burning out of management.

On Sunday, 16 firefighters, a helicopter and two water tenders are performing the fire.

The crews are doing work tough to established up containment traces for the wildfire, as the provider mentioned they expect winds to decide on up on Monday.

It’s one more stark reminder that B.C’s wildfire time is not in excess of, as the province is enduring drought conditions throughout the province.

The eastern portion of Vancouver Island remains in Drought Degree 4, in accordance to the province.