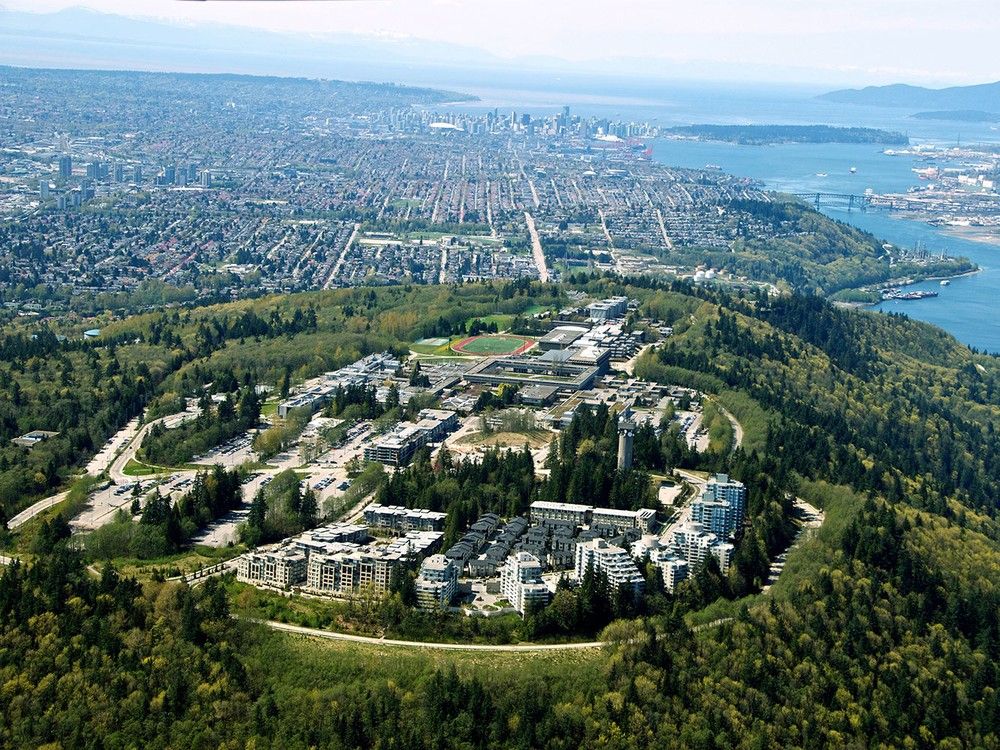 After my father returned from the Second World War battlefields of Germany, he was granted a Veterans Charter allowance to attend the University of B.C., where he obtained a degree in accounting.

Before the war the expense of university had put it out of reach for most Canadians. “But by 1947 almost 35,000 veterans were enrolled in universities,”  according to The Canadian Encyclopedia. “Men and women emerged from the university programs and set about building up Canada.”

The Veterans Charter helped bring more Canadians into the mainstream of society, power and politics. But that was then.

Canadians and Americans are increasingly losing access to the cultural mobility that flowed from the veterans subsidy and the G.I. Bill, which helped reduce the gap between the privileged and others.

It’s one of the reasons more than a few people — from the political left, right and centre — fear universities and colleges are increasingly becoming separated from wider society, out of touch with the concerns of construction and service workers, kitchen staff, first responders and even lawyers.

Part of the academic silo problem is the rising cost of university in Canada and especially the U.S., which is often more polarized. In the 1970s, I was one of only a small fraction from Argyle secondary school in North Vancouver who went onto university, but even then it was less costly and summer jobs could pay the rent.

A second reason for the separation of town from gown, as the expression goes, has been geography — since many North American campuses are physically set apart from communities. The hilltop campuses of Metro Vancouver’s Simon Fraser University and UBC, surrounded by forest, illustrate how easy the academy, despite some valiant efforts, can become remote.

From the liberal side of the spectrum, The New York Times has published pieces by writers such as Nick Burns about the paradox of elite universities, where “even as concerns about social justice continue to preoccupy students and administrations, these universities often seem to be out touch with the society they claim to care so much about.”

Polling indicates a third reason the divide is occurring is faculty are overwhelmingly left-leaning. Yet Burns says “what’s most dangerous for the health of (North) America’s intellectual elite is not that most professors have similar cultural tastes and similar liberal politics. That will probably always be the case. It’s that the campus setup makes it easy for them to forget that reasonable people often don’t share their outlook.”

Many students, faculty and administrators, Burns says, fixate on things like de-platforming a supposedly controversial speaker instead of focusing on ordinary citizens’ anxiety about such things as the cost of living and crime.

Weighing in from the centre of the spectrum, Canada’s Macdonald-Laurier Institute this year conducted a large opinion poll that exposed how the values and politics of university professors can freeze out those who don’t habitually subscribe to liberal-left beliefs.

The Leger survey of more than 1,000 Canadian university faculty determined 88 per cent of professors are left-leaning, according to The Viewpoint Diversity Crisis at Canadian Universities. Meanwhile, just nine per cent cast a ballot for one of two “conservative” parties, compared to 38 per cent of Canada’s overall population.

The situation is tending to lead to self-censorship and a lack of diversity of ideas on campus, say authors Christopher Dummitt of Trent University and Zachary Patterson of Concordia, who cite Columbia University’s Musa Al-Gharbi on the importance of engaging with “genuinely divergent views.”

Indeed, Leger found one-third of Canadian university faculty are prepared to “cancel” their colleagues if they express unconventional views. Support for academic freedom, which protects the right to study controversial issues, runs at a modest 56 per cent for male professors and only 31 per cent among female faculty.

Conformity, it should be clear, is bad in any sector: Whether academia, the media or government. It can hurt the art of compromise by exacerbating polarization.

In After the Ivory Tower Falls: How College Broke the American Dream and Blew Up Our Politics, Pulitzer Prize-winning journalist Will Bunch describes how the isolation of many campuses has sometimes led to hard-edged student radicalism, which creates a public backlash. He says it provoked the rise of both Ronald Reagan and Donald Trump to the U.S. presidency.

Fortunately, there are many imaginative proposals to reduce the chasm between the university and the rest, to turn academia back to public purpose and openness to not only ethnic diversity (which is well established among Canada’s student population), but to diversity of opinion:

Move campuses into the community

To combat geographic enclaves on idyllic-looking campuses, which are often viewed as prestigious, more universities need to shift into urban cores and commuter suburbs. To their credit, UBC and SFU have to a degree done this. But some say wealthier universities could go further, for example by using their full coffers to build affordable housing for the wider community.

University administrators should also remain politically neutral, say Dummitt and Patterson, including by eliminating what they call “political loyalty tests” in hiring and research applications, which often seem to require “compelled speech.”

“Life at a university with a dominant central campus can narrow students’ views on the world, especially at colleges where most undergraduates live on campus. Letting the university take care of all students’ needs — food, housing, health care, policing, punishing misbehaviour — can be infantilizing,” says Burns.

So he recommends housing fewer students on campus, which would also reduce the need for a cohort of administrators, thus potentially cutting runaway tuition fees. This recommendation, alas, can bump up against rental housing shortages — at least in Vancouver. But it’s intriguing.

I particularly like the idea in After the Ivory Tower Falls of recreating the post-Second World War spirit of national unity through national service, without the war. That has been the aim of organizations like the U.S. Peace Corps, which has its variations in European countries. Strongly encouraging national service can draw educated younger generations out of their relative seclusion, to working for the larger good.

Recommendations like these can help higher education include more people and more viewpoints.