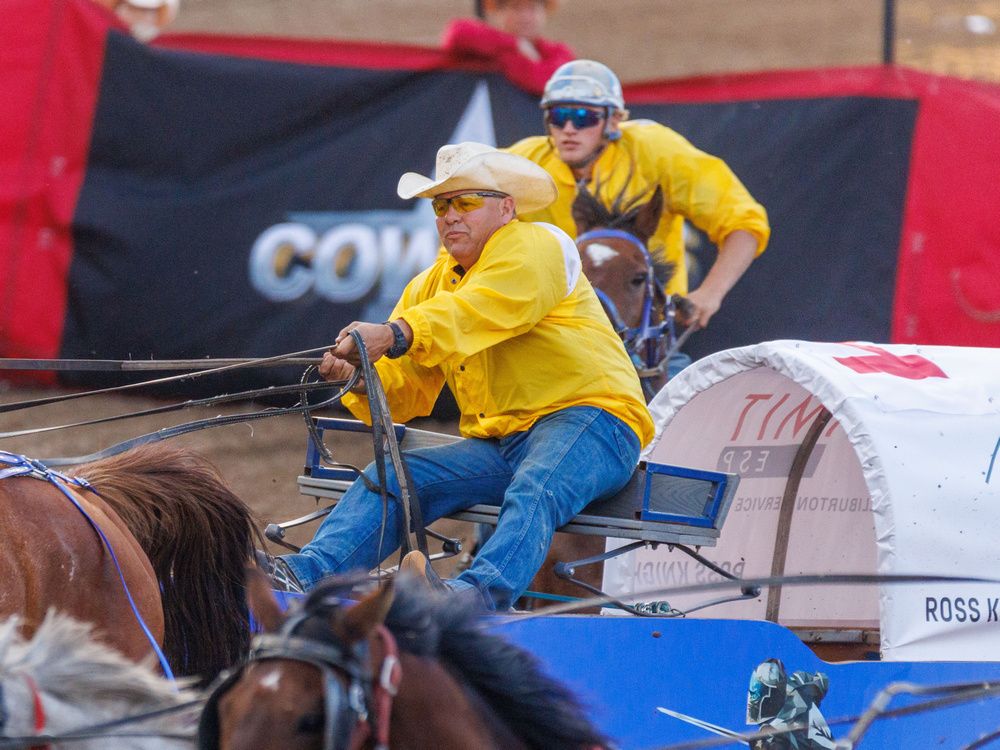 After the long-awaited return of the chuckwagons: boring. What a snooze fest. Where is the excitement? This is a dumbed-down version of racing, catering to the so-called animal rights crowd in Vancouver. After watching chucks for over 50 years, I can’t believe it.

What do the cowboys really think? Nobody speaking up because they don’t want to be banned? Is this to save paying money out to nine teams? Never thought I’d see the Stampede knuckling under to animal rights activists who would rather see the horses go to meat plants rather than do what they live to do.

Tom Olsen, chief executive officer and managing director of the Canadian Energy Centre, concluded his letter to the editor by saying, “The CEC doesn’t shy away from constructive criticism.”

Title is for the office, not the holder

Mayor Jyoti Gondek’s request not to be addressed as “Your Worship” shows a serious misunderstanding. The address is a term of respect to the office of the mayor, not to Gondek herself.

There are perks that go with the office of mayor, such as the big chair in council chambers. If Gondek does not want those perks, then she should not take them, but it’s all or none.

The current generation has been watering down the respect we once had for each other. Instead of respectfully addressing a stranger as mister or missus, miss, or miz, another person is addressed by their first name.