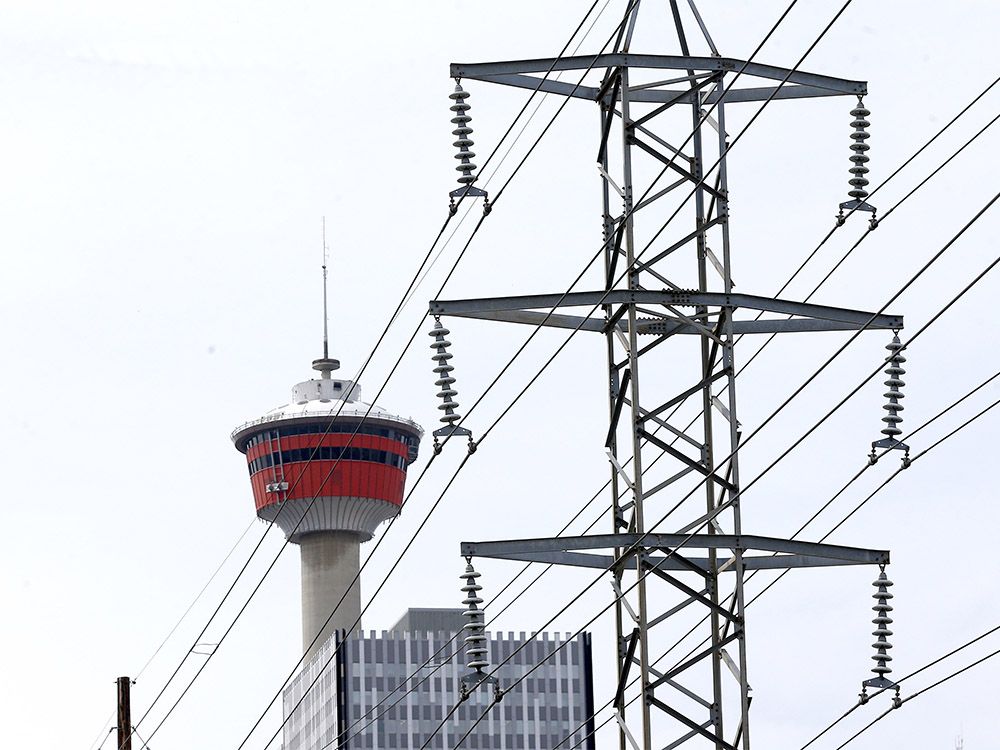 Re: Taxes upon fees upon charges, Letters, July 9

I would like to add my two cents to Geneva McDougall’s letter. I have been trying to raise this issue for quite some time with no success. No one seems to care and I feel like a lone duck drowning.

It makes me so angry every month to look at my utility bills and see my usage at for example $23, and another $168 in fees. I do not understand how this is legal. Yes, we have had administrative fees for many years, but not at these levels. When you factor all the fees into the bills, my electricity comes to 57 cents/kWh and not seven cents. The fees should not exceed usage.

Clearly, it is not about service but high salaries and lining investors’ pockets. Why is something not done about this corporate theft? We all have Ralph Klein to thank for this. And then I hear that the rebates Albertans were going to receive to help with their bills over the summer (while usage is at the lowest time of year), are going directly to the utility companies and not Albertans. Now that they have this added income, thanks to our ‘wonderful’ government, then let’s do something about these fees, please! Won’t anyone listen?

In 2020, I argued that former Conservative leader Erin O’Toole was not sufficiently moderate to win. I believe that my prediction was proven correct when O’Toole lost last year’s election and was almost entirely locked out of the vote-rich Toronto, Montreal, and Vancouver on the count of his pro-gun stance and refusal to answer when asked if systemic racism exists. I believe that the Conservatives would have won the election, had they picked Peter MacKay as their leader.

Considering the internet and banking problems caused by technical issues at Rogers Communications, I think a merger between Rogers and Shaw is a bad idea. Shaw internet worked fine yesterday and I don’t think putting more of our IT eggs in one basket is a good idea.

Just as buying a portfolio of stock is less risky than owning one company’s stocks, having a diverse portfolio of internet providers protects us against expensive outages.