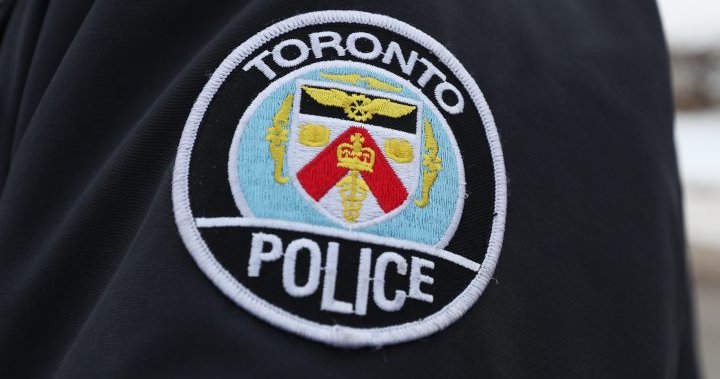 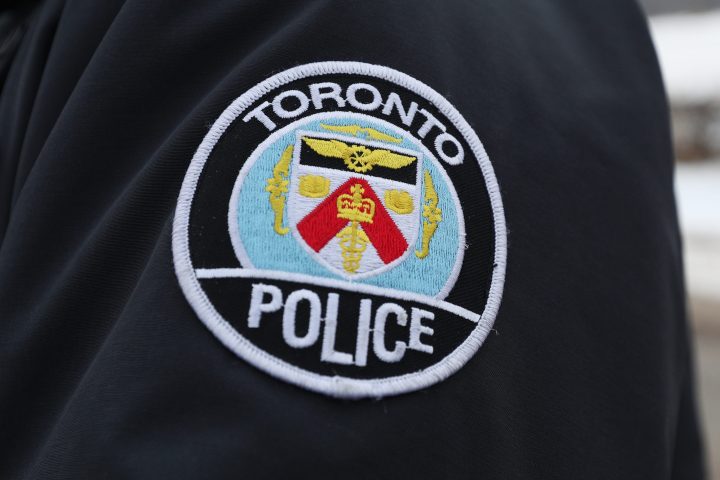 A woman in her 70s has been taken to hospital after being stuck under a car in Toronto, police say.

In a tweet, Toronto police said the collision occurred on Thursday at around 10:30 a.m., in the Queen Elizabeth Boulevard and Taymall Avenue area.

Police said the woman became stuck under a car.

Officers said it was not immediately clear what happened.

Toronto paramedics told Global News the woman was taken to a trauma centre in serious, but stable condition.

COLLISION:
Queen Elizabeth Blvd + Taymall Av
* 10:30 am *
– Woman stuck under a car
– She is in her 70s
– Police o/s
– Rush requested on Medics
– She is now being taken to hospital under trauma protocol
– Unknown what happened
– Investigating#GO1342721
^dh pic.twitter.com/qc9yZVOT4L