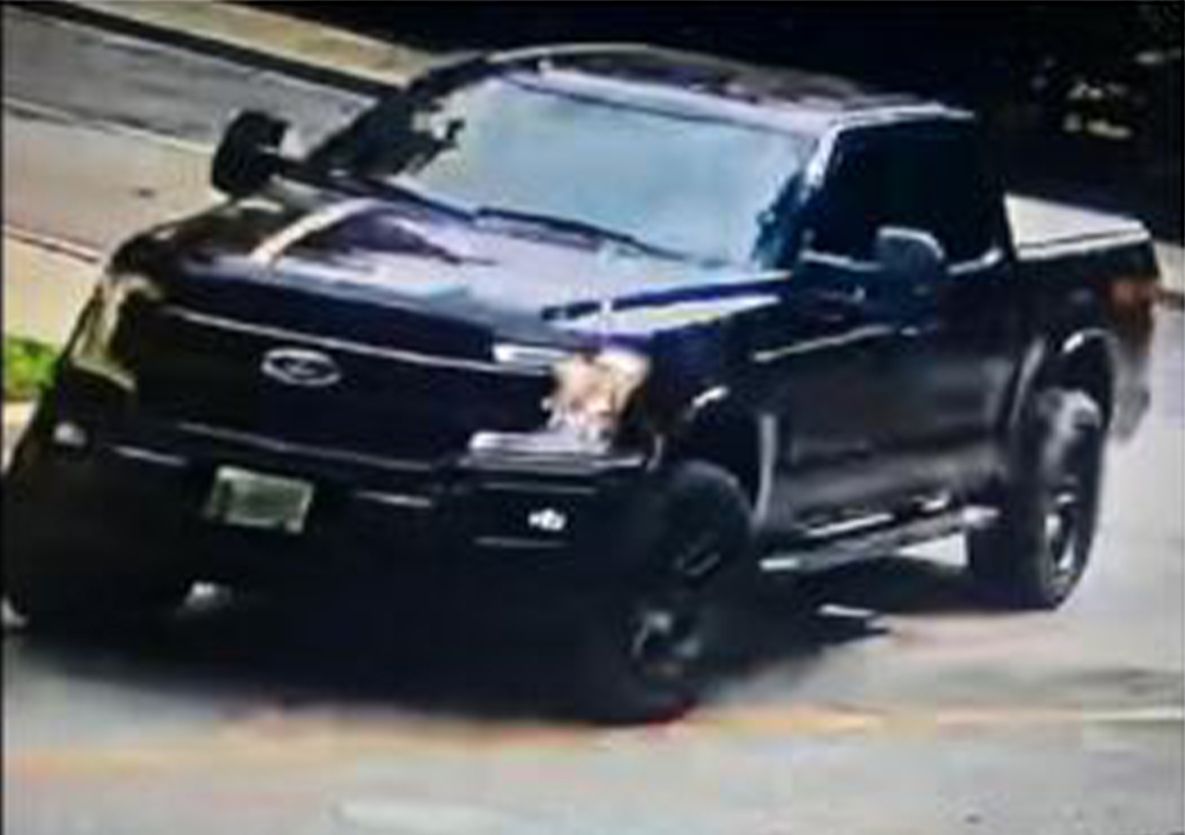 There’s a new description and image of the pick-up truck that allegedly followed a girl in Amherstburg earlier this week.

On Thursday, Windsor police revised their public notice on the incident, now describing the suspect vehicle as a dark-coloured Ford pick-up truck with black rims and extended side-view mirrors.

The vehicle was previously described as a blue older-model Chevy Silverado pick-up truck.

Amherstburg investigators are asking those with surveillance cameras in the area of Richmond Street — especially near Sandwich Street — to once again review their recordings from July 11 for possible sightings of the suspect vehicle.

The incident reportedly happened between 4:40 p.m. and 5 p.m. Monday. A female youth said a truck with an adult male driver intentionally slowed and followed her as she walked on Richmond Street.