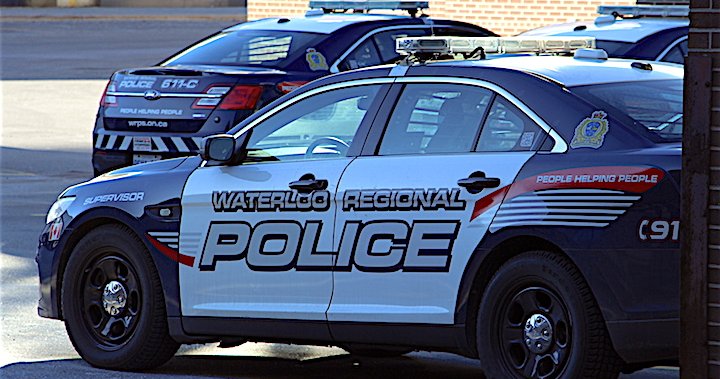 Waterloo Regional Police say they have now responded to 31 collisions involving motorcycles this year, including 15 since the beginning of June.

According to police, the collision rate is on par with last year but the number of major injuries connected to these crashes has risen 60 per cent to eight.

They say contributing factors in these collisions were “speed, attentiveness and turning movements.”

“Collisions involving motorcycles can often be tragic and life-changing events, not only for the riders involved, but the drivers of the other vehicles involved as well,” Staff Sgt. Scott Griffiths stated.

“It is vitally important that we watch out for each other on the road and drive in a manner that helps reduce these types of collisions.”

In an effort to prevent any other collisions, Waterloo police have provided a host of tips for those driving all types of vehicles.

They are reminding all drivers that they share the road with motorcycles, and to provide extra space for them.

Police are also suggesting that motorcycle drivers keep out of blind spots and make sure the bikes have proper brakes and lighting.

All drivers are also reminded to look twice before changing lanes and to be ready to yield as a motorcycle could be closer than it appears in your mirror. If you witness driving behaviours that endanger road users or members of the public, please contact police at 519-570-9777 or call 911 in an emergency.