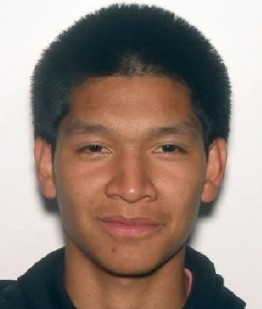 A warrant has been issued for a 19-year-old Toronto man in connection with the deadly shooting of a soccer referee earlier this month in North York.

Officers arrived on the scene to find a 49-year-old — later identified by Futsal Canada as referee Edwin Farley Alvarado Quintero, of Woodbridge — had been shot. He was taken to hospital where he was later pronounced dead.

Two other men were also shot and transported to hospital, one with life-threatening injuries.

Police on Thursday said investigators have identified a suspect.

Christian Cuxum, 19, is wanted for second-degree murder and two counts of attempted murder.