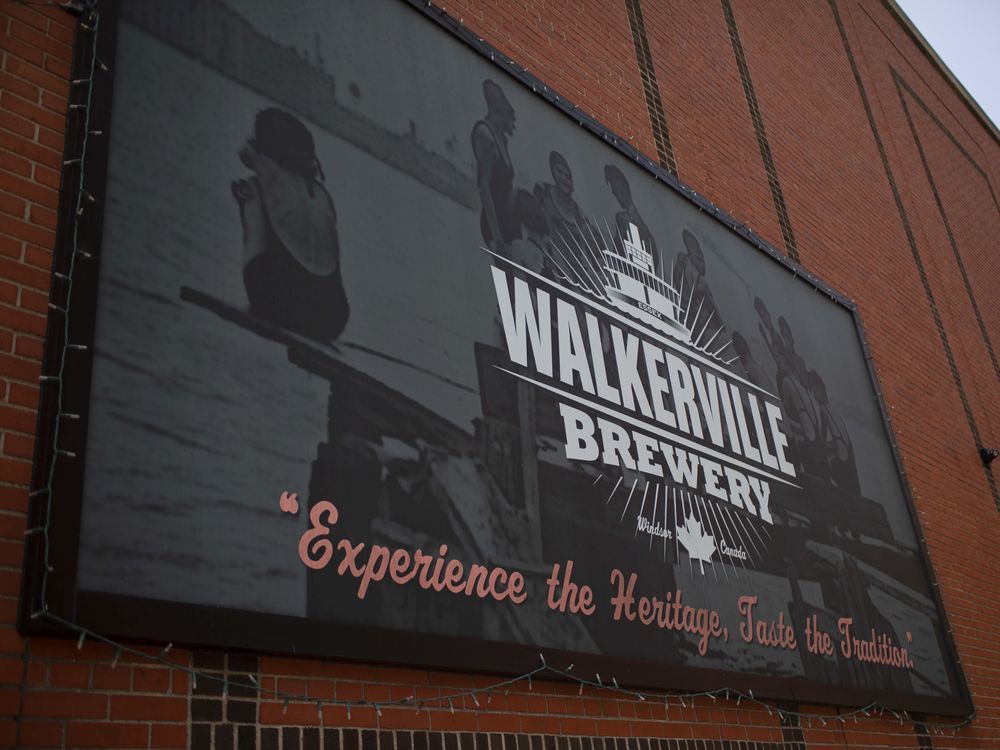 “A fantastic credit to our talented team at Walkerville Brewery for winning two awards at the inaugural Canada Beer Cup,” said Ian Gourlay, a partner at the brewery “It’s particularly gratifying to win awards judged by a panel of elite Canadian and International beer experts.”

The 2022 Canada Beer Cup is a new competition celebrating independently owned and operated breweries across Canada. Dozens of judges from Canada, the U.S., Italy, and the United Kingdom.

“Our sincere congratulations go to all the other award winners from across Canada for the great beer they brew,” said Gourlay. “We are truly honoured to be among them.”