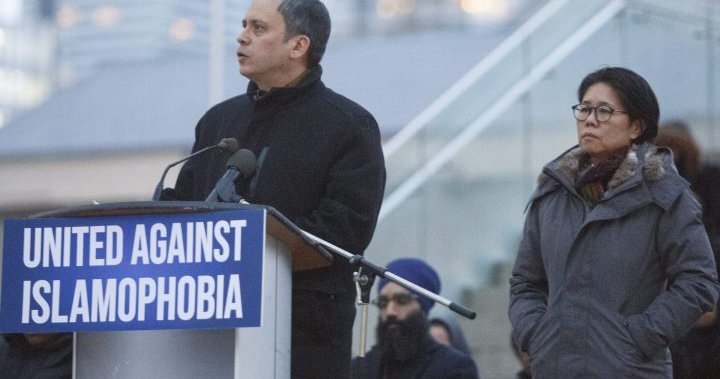 A long-time Toronto city councillor has announced he will not seek re-election in October’s municipal election.

Denzil Minnan-Wong emailed a statement to his constituents on Wednesday saying he felt it was time to move on to “the next stage of my life.”

Several other incumbent Toronto city councillors have said they will not run again in October, while others have already resigned their seats.

Toronto’s newest councillor resigns hours after she was appointed

Ana Bailão and John Filion have both announced they will not run again. Joe Cressy, Michael Ford and Kristyn Wong-Tam have already vacated their seats.

Minnan-Wong was first elected in 1998 and represented Ward 16, Toronto’s Don Valley East. He was made a deputy mayor in 2014, a position he still holds.

He listed advocating for the Gardiner Expressway and a move toward electric transit in Toronto as among his most notable achievements.

He said he was elected on a low-tax promise in the 1990s. “This concept was important then,” Minnan-Wong said. “It is important now.”