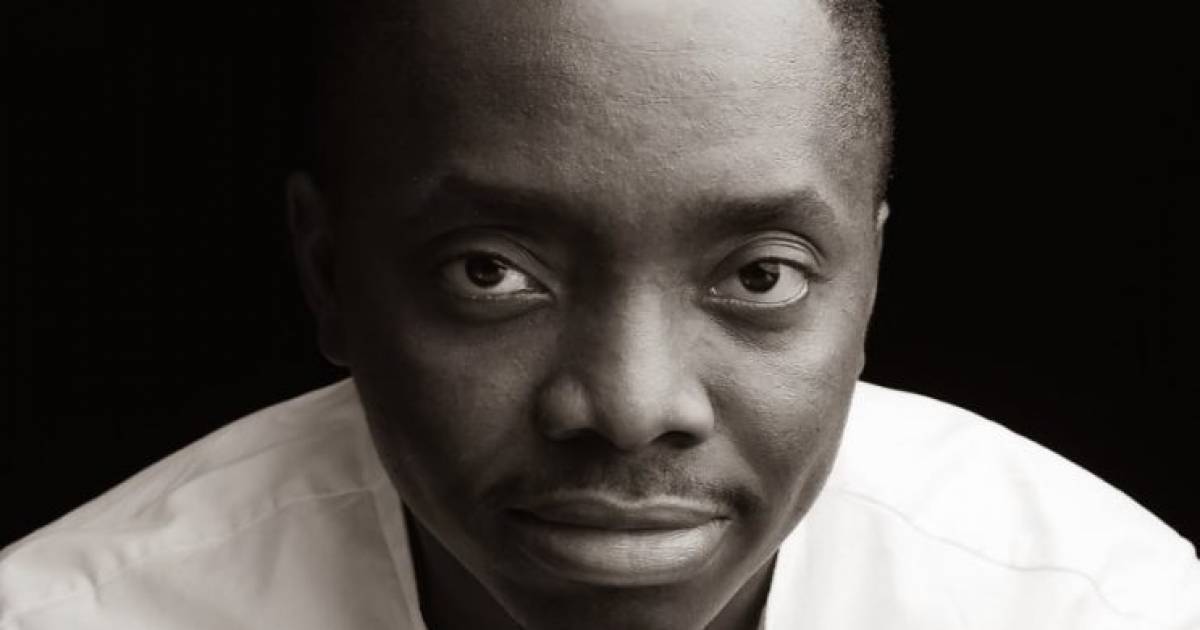 A Greater Vancouver Area-based poet has won one of his profession’s richest awards, the 2022 Griffin Poetry Prize.

Tolu Oloruntoba, originally from Nigeria and a former health professional, received the prize for his first book, The Junta of Happenstance (Anstruther Books/Palimpsest Press).

The Griffin Poetry Prize—founded in Canada in 2000 by businessman Scott Griffin—awards two $65,000 prizes annually to a first edition of poetry written in (or translated into) English.

One $65,000 prize is awarded to a Canadian poet, while an international writer receives the other. All finalists get $10,000. (If a translated work wins, the translator receives 60 percent of the prize, with the remainder going to the original author.)

The 2022 international winner is Douglas Kearney for Sho (Wave Books). Sho is the seventh book for Kearney, who teaches creative writing at the University of Minnesota, Twin Cities.

A June 15 release from the Griffin Trust For Excellence In Poetry said that the three judges for the 2022 prizes read 639 books each, including 57 that had been translated from 24 languages. The entries came from 236 publishers in 16 countries.

The two other Canadian shortlisted poets were Liz Howard, for Letters in a Bruised Cosmos (Brick Books), and David Bradford, for Dream of No One but Myself (McClelland & Stewart).

Oloruntoba previously authored a chapbook, Manubrium, which was shortlisted for the 2020 bpNichol Chapbook Award, and he has had poetry published (or soon will be) in Harvard Divinity Bulletin, Columbia Journal, Canadian Literature, PRISM International, and Obsidian. He has also been nominated for the Pushcart Prize.

The judges’ citation for The Junta of Happenstance reads: “The Junta of Happenstance, Tolu Oloruntoba’s dazzling debut collection, collides the language of revolution with the landscapes of the body. These poems go beyond the desire to ward off death. They emerge out of a life intimate with death’s randomness. Like the vicissitudes of war, Oloruntoba’s poems make peace with accident and fate. They bring breath to survival. ‘If the timeline ahead is/ infinitely longer than the/ knives behind, perhaps/ as we set to mending/ we can heal more/ than we ever undid./ But we, too,/ would like a piece of the plunder.’ These exquisite poems leave an imprint both violent and terrifyingly beautiful.”

For more information on the Griffin Poetry Prize and the rest of the 2022 shortlisted poets, go here.