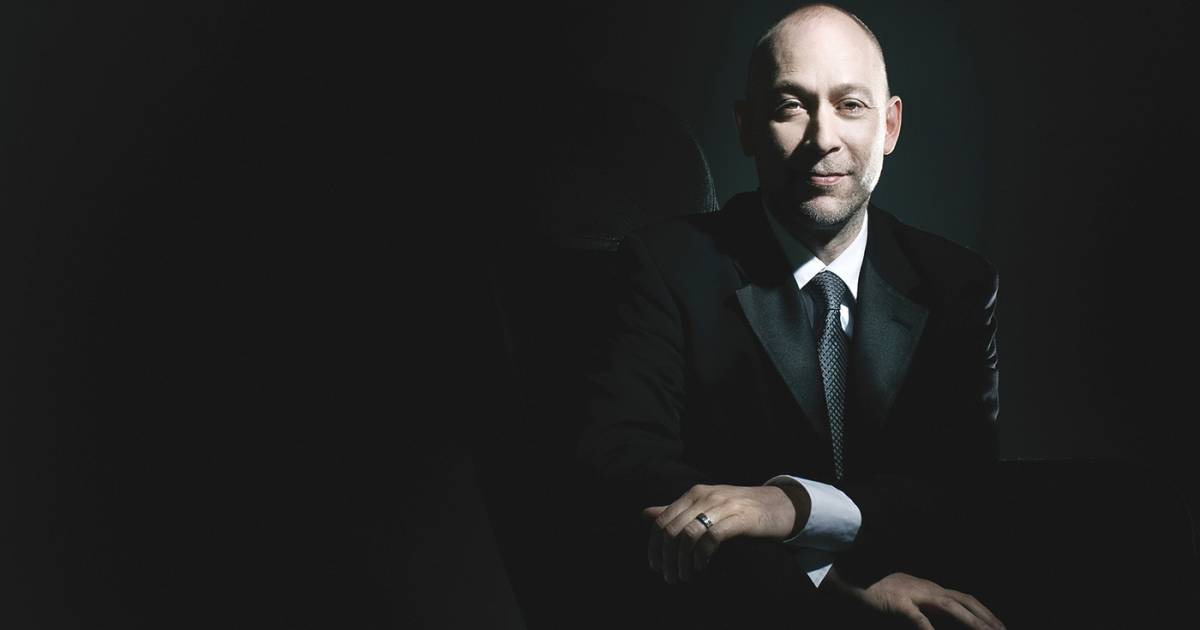 Organist and harpsichordist Alexander Weimann realizes that many people have misconceptions about baroque music. Because it thrived in the 17th and 18th centuries, he knows there’s a perception that it’s somehow dusty or old-fashioned.

In fact, the music director of the Pacific Baroque Orchestra tells the Straight by phone that this early music is actually very exciting and, because it arose out of folk traditions, includes a great many dance songs.

“If people don’t know it, they really should take the opportunity to enjoy it, because I know that those terms—baroque and early—sometimes build a barrier where there shouldn’t be one,” Weimann tells the Straight by phone.

He describes the Pacific Baroque Orchestra as “pretty much” the only professional ensemble of its kind in Canada west of Toronto.

On July 27, Weimann will lead the orchestra in the opening concert at this year’s Vancouver Bach Festival. It’s one of his three appearances at the festival.

“I think in this program with the poems that were chosen, it works particularly well to give us an idea of water as the force of nature but also as something that’s very musical in itself,” Weimann says.

He describes how the composers address the subject as “stunning”, with the Telemann dance pieces almost treating water as if it were an organism.

Another highlight of this year’s festival will be the Pacific Baroque Orchestra’s interpretation of Johann Sebastian Bach’s Concerto for four harpsichords in A minor on August 5 at the Chan Centre for the Performing Arts.

This will feature four harpsichordists—Weimann, McGuinness, Marco Vitale, and Christina Hutten—all playing instruments created by West Vancouver craftsman Craig Tomlinson based on a model built by Pascal Taskin in Paris in 1769.

The Munich-born Weimann explains that as a child, he learned the piano, and then in his early teenage years, a church organ became his instrument of choice.

“I was always fascinated by the harpsichord—which I would qualify as the closest sibling to the organ—but also a little deterred,” he admits.

That’s because he believes the harpsichord can sound a little mechanical if it’s in the wrong hands or if it’s not made properly.

He mustered up the courage to try the instrument in his early 20s and experienced a great deal of frustration for a long time. It wasn’t until he was in his late 20s that he could feel truly comfortable with it, that the harpsichord became an “expressive device and not just a machine”.

One of the advantages of the harpsichord is that it enables him to play with other musicians, whereas a church organ is a more solitary instrument.

“Orchestra music is so much fun, and the harpsichord was the vehicle for me to do that,” Weimann says. “That’s why I wanted to crack the nut, really.”

Weimann is a globally admired ensemble director and soloist, having performed with Cantus Cölln, the Freiburger Barockorchester, Gesualdo Consort and Tafelmusik, as well as many other ensembles and orchestras.

The album Prima Donna, which Weimann recorded with soprano Karina Gauvin and Arion Orchestre, won the 2013 Juno for Classical Album of the Year – Vocal or Choral Performance.

At the Vancouver Bach Festival, Weimann is looking forward to performing with a highly talented horn player, Pierre-Antoine Tremblay, in a July 29 concert called The Last Rose of Summer at Christ Church Cathedral.

“He’s unbelievable,” Weimann says of Tremblay, who’s based in Spain. “He has a big collection of classic and romantic horns.”

In this concert, Weimann will play Early Music Vancouver’s new Graf piano made by Paul McNulty. It’s a copy of an 1819 design by Viennese instrument maker Conrad Graf, who created one of these pianos for Ludwig van Bethoven to offer a 6.5- rather than a 5.5-octave range.

Weimann describes the new Graf piano as a “fantastic instrument”. And while he concedes that this performance with Tremblay might not be as flashy as his two other concerts, it will serve as yet another reminder of what Early Music Vancouver is making available to local residents.

“What we do is still unknown to many people,” Weimann says. “Whenever we spread the message and make people remember what they have in town, then we’ve done our job.”