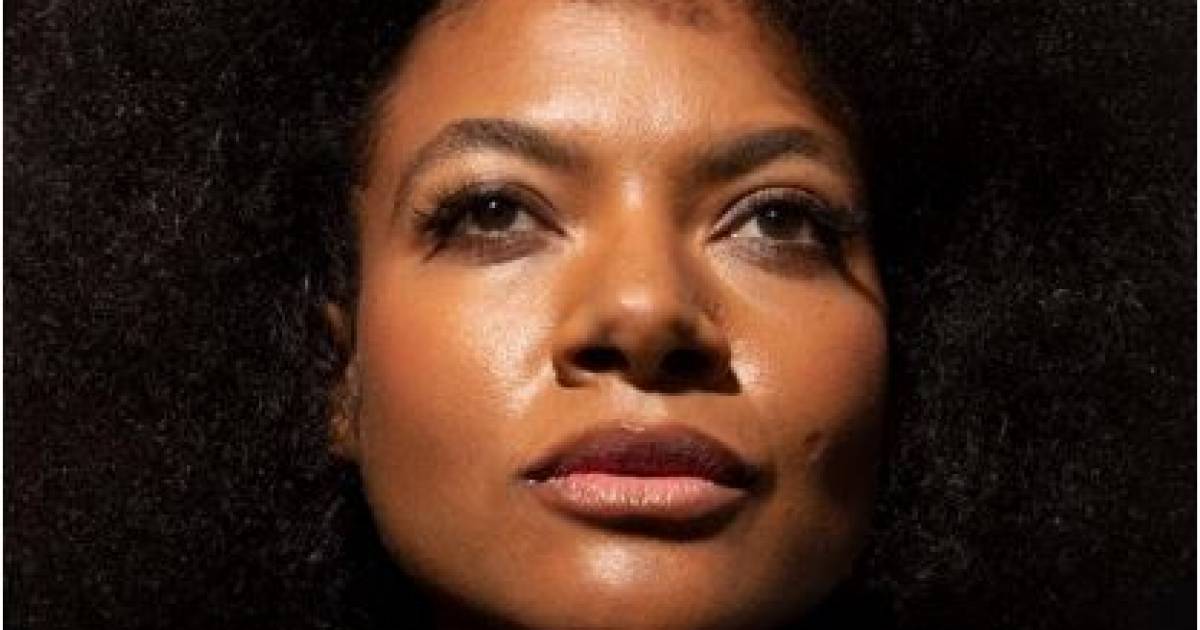 More than ever we live in a time when musical lines are being blurred—where there’s nothing strange about acts pledging allegiance to multiple sonic flags.

Remember when Bob Dylan utterly outraged audiences at the 1965 Newport Folk Festival by arriving onstage with an electric guitar and full backing band? Today he’d be lauded if he showed up hell-bent on combining the best parts of African rumba great Franco, indie-saddo Phoebe Bridgers, and blunt-trauma agitators Rage Against Machine.

The spirit of artists interested in pushing boundaries is reflected in the lineups of the 2022 editions of the Vancouver Folk Music Festival and the Mission Folk Music Festival. Yes, there are plenty of traditionalists in the two fests, both making a welcome return to action after two years where COVID-19 disrupted the world as we once knew it. But with things finally getting back to some sense of normalcy, now’s clearly the time to look to the future while also embracing the past.

It’s symbolic that one of the Vancouver Folk Music Festival’s featured performers this year is Allison Russell, whose powerful 2021 solo debut Outside Child embraced everything from torch-song jazz to Memphis soul to sepia-toned folk.

Vancouverites first got to know Russell as a member of the scrappy folk duo Po’Girl, while America discovered her brilliance with the gospel-tinted Birds of Chicago. Outside Child finds the singer exorcising past demons with songs that suggest her record shelves are stacked with best-of collections from not only Blue Note and Stax, but also Matador, Saddle Creek, and Beggars Banquet.

Fellow mainstage performers the New Pornographers took all of one album—2000’s Mass Romantic—to establish themselves as indie-rock heavyweights. The Neko Case-penned “Letter From an Occupant” is the song that put the Vancouver-launched supergroup on the playlists of discerning pop fans. And 2010’s Together is the record that made it clear the New Pornographers were a rarity: a band that actually gets better with each album.

If there’s a dark-horse candidate for Vancouver Folk Music Festival standout of 2022 it’s the great Alejandro Escovedo, who knows something about taking inspiration from all sections of the record store. First surfacing as a member of San Francisco first-wave punks the Nuns, Escovedo later helped invent cowpunk with trailblazers Rank and File before heading out on his own as a solo artist. Over the decades his gold-star records have drawn on everyone from rock rebels the Stooges and Stones to doomed country outlaws like Townes Van Zandt and Gram Parsons.

Come armed with Kleenex, because if Escovedo draws up a set list that includes “Pissed Off 2 AM”, “Wave” and “Last to Know”, you will find yourself crying no matter how hard you try to keep it together.

Idyllic and chill are two great starting points for what to expect at the Mission Folk Music Festival, located in beautiful Fraser River Heritage Park. And so is boundary pushing, with Fernie-spawned Shred Kelly drawing on gold-soundz college rock and anthemic indie-pop, Clerel bridging MOR with Sunday morning soul, and the McDades proving not all Albertans wear cowboy hats with their rollicking Celtic jazz.

Gunslinger country fans can look forward to Bellingham’s Robert Sarazin Blake, while Vancouver’s Lonesome Town Painters do bluegrass like they were raised in the American South. (For the full lineup and ticket prices, go to missionfolkmusicfestival.ca.)

Driving home the importance of seeing the world as a global village, the Mission Folk Music Festival’s international guests include technicolor Latin roots renegades Golosa La Orquesta, whose origins lie in the vibrant underground of Santiago, Chile. Taiwan’s Kanatal combines Indigenous folk with Asian pop and soft-focus electronica. And multilingual Shakura S’Aida—who was born in Brooklyn, raised in Switzerland, and now calls Toronto home—comes at the Memphis blues from a uniquely global perspective.

For traditionalists for whom folk will always be about acoustic guitars and socially conscious lyrics that uplift while educating, the Mission Folk Festival isn’t lacking. Peguis First Nation singer-guitarist William Prince tackles issues like colonialism, faith, and trauma on his profoundly moving new album Gospel First Nation, and Newfoundland’s Quote the Raven takes a gorgeously honey-dipped approach to acoustic Americana.

What do all of the above artists at both the Mission Folk Music Festival and Vancouver Folk Musical Festival have in common? That one’s easy: no one’s going to suggest that they would be a welcome warm-up act for Bob Dylan at Newport back on that famous afternoon in 1965. But, more importantly, there’s no denying that they all belong under the folk umbrella today.