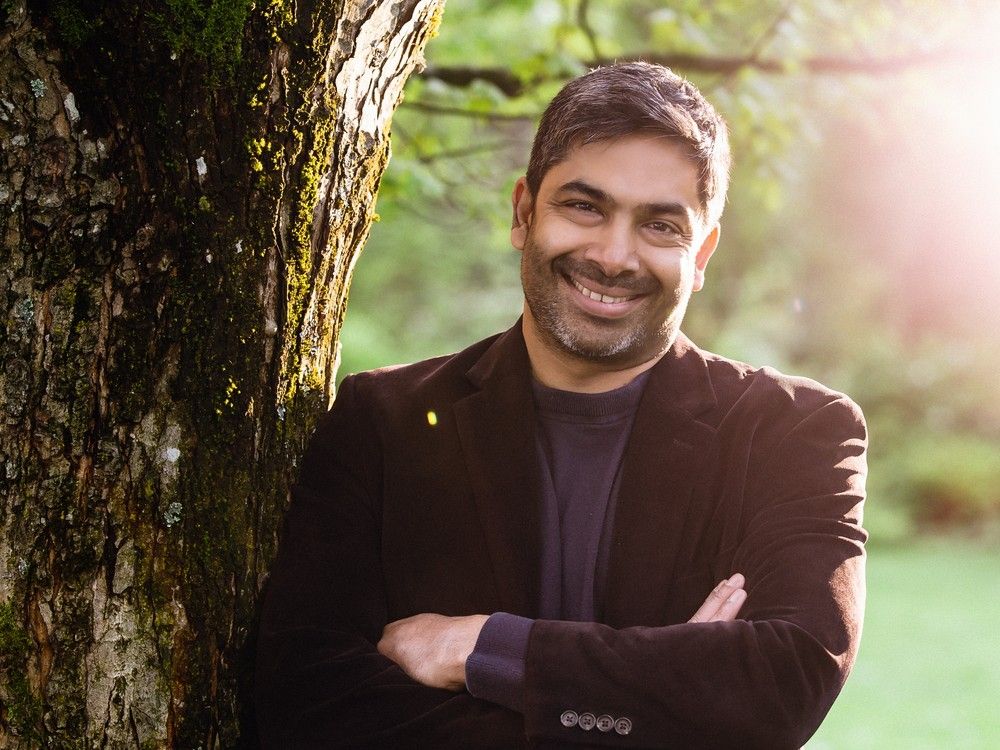 The Vancouver Art Gallery has announced the hiring of Sirish Rao to the position of director of public engagement and learning.

Rao launched his career as director of Tara Books, one of India’s most-lauded publishing houses, and was active with the Jaipur Literature Festival. He has a long resume of working with some of the world’s top cultural institutions, including the Getty Museum in Los Angeles, the Museum of London and others. He brought this global expertise with him to Vancouver, where he and partner Laura Byspalko co-founded the Indian Summer Festival.

Since its inaugural year in 2011, the ISF grew into one of the most important showcases of South Asian art and thought. Among its presentation lists are Nobel, Booker, Grammy and Oscar-winning artists, rising stars and global thinkers. Rao moved on from his position as the festival’s artistic director earlier this year.

“Sirish’s wide-ranging interests and experience in a diversity of cultural forms coalesce in the art of storytelling.

“As a storyteller, writer, educator and public intellectual, we eagerly anticipate Sirish adding his voice to the Gallery’s team of thinkers, innovators and advocates as we collectively re-imagine what an art museum can be in a global context in the 21st century.”