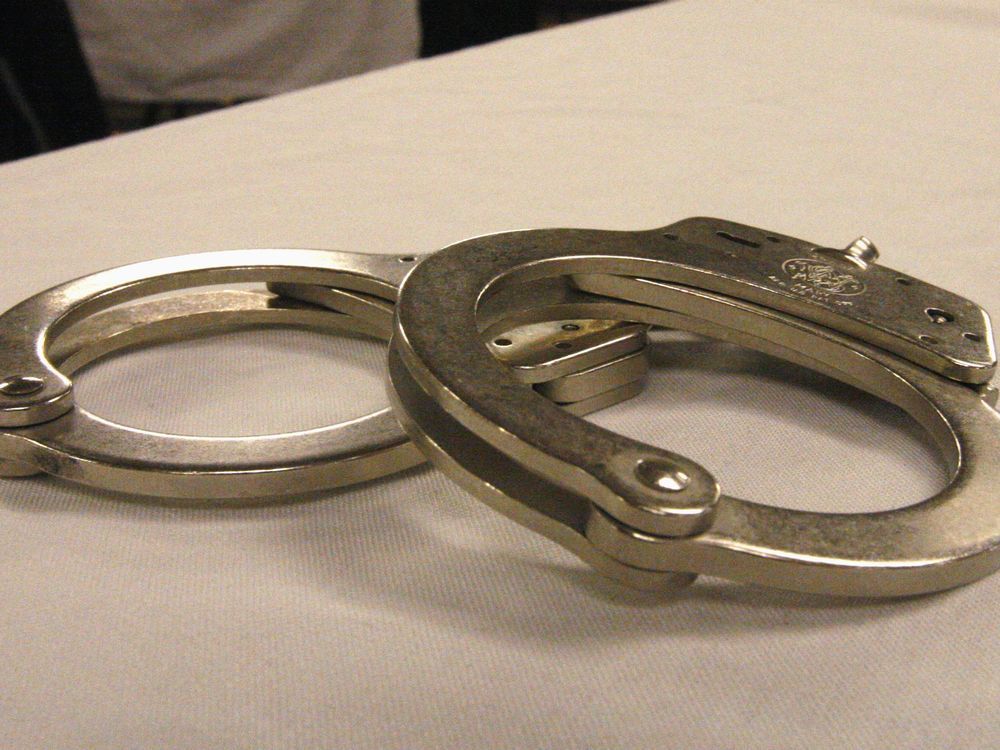 A bright light is set to be shone upon the secretive police municipal undercover program after allegations of misconduct during one of the program’s training operations surfaced.

On Monday night, both Global News and CTV News reported the Office of the Police Complaint Commissioner of B.C. was investigating the actions of some police officers during an undercover training course that was held recently at a Vancouver hotel.

According to a statement from the Office to Global News, “the alleged misconduct involves municipal police officers from multiple police departments and is alleged to have occurred within the course activities.

“The information was reported to us by the municipal chiefs of police who have requested that an investigation under the Police Act be initiated.

“In light of the number of B.C. municipal police agencies involved, the Commissioner has written to the Ministry of Public Safety and Solicitor General to seek assistance in identifying an investigative body appropriately independent of any B.C. agencies.”

The B.C. municipal undercover program is funded by various police departments under the umbrella of the B.C. Association of the Municipal Chiefs of Police.

It is considered an integrated unit, with officers seconded from municipal detachments (including the B.C. Transit Police) to serve for a limited time with the program.

The RCMP has its own undercover training program.

The activity being investigated by the OPCC was being conducted by the program, not the Justice Institute.