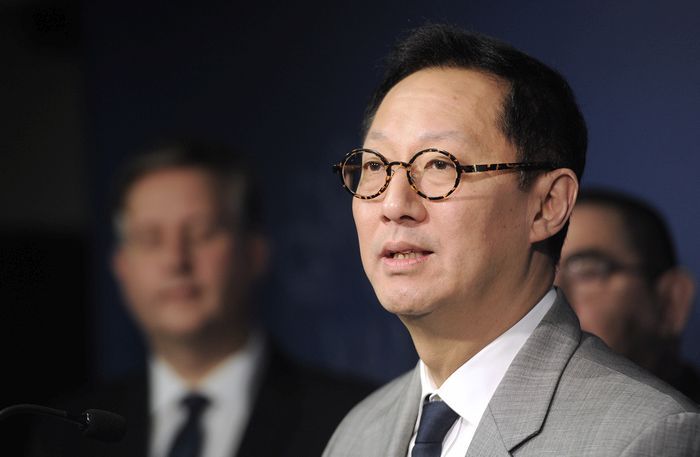 UBC president Santa Ono will be named the 15th president of the University of Michigan, according to the Detroit Free Press.

Citing several sources, Detroit Free Press education reporter David Jessie reported the UofM Board of Regents will officially hire Ono at its meeting on Wednesday. There were no details about the contract, including when Ono would start or his salary.

Ono was born in Vancouver but raised in Philadelphia and Baltimore. He got a bachelor’s degree in biological science from the University of Chicago and a doctorate in experimental medicine from McGill University.

Ono was appointed the 15th president of UBC in 2016. Before that he was the 28th president of the University of Cincinnati and also served as President of Pediatrics at the Cincinnati Children’s Hospital Medical Center among many other leadership and academics the 59-year-old has fulfilled.

The University of Michigan was founded in 1817 and is one of the top-ranked universities in the U.S. with over 65,000 undergraduate, graduate and professional students. UBC was founded in 1908 and has roughly the same number of students.