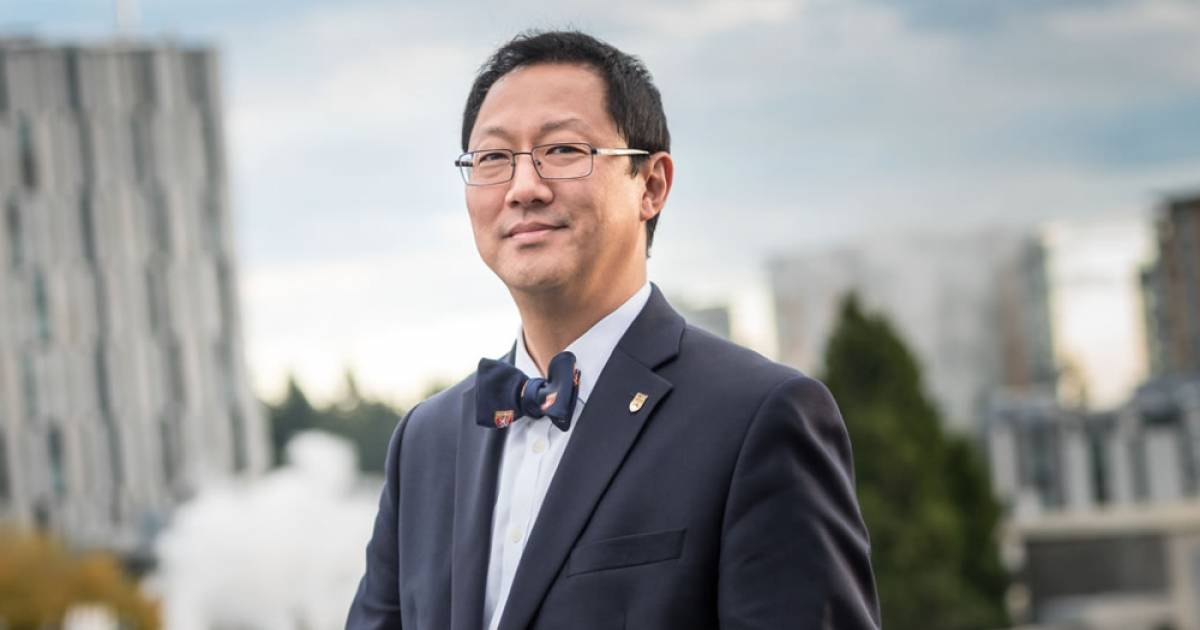 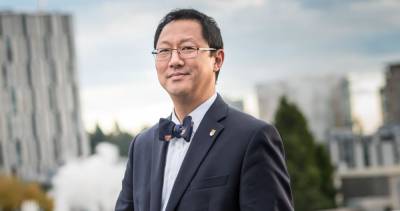 After seven years at the helm of UBC, Santa Ono appears to be ready to return to the United States.

Several U.S. media outlets have reported that today, the University of Michigan will announce the appointment of Ono as its new president.

In August 2020, Ono was reappointed to a second five-year term at UBC. Prior to coming to B.C., Ono was president of the University of Cincinnati.

The University of Michigan was ranked as the top U.S. public university in the QS world university rankings in 2019 and 2020. In 2021, it placed 16th in the Times Higher Education world reputation rankings for universities.

As president of UBC, Ono devoted a great deal of attention to enhancing mental health on campus. He also played a significant role in encouraging the TransLink board to support a SkyTrain extension to the Point Grey campus.

In addition, Ono was president when the UBC board decided to divest from fossil fuels in response to concerns from students, staff, and faculty about the climate crisis.

UBC has an impressive record among Canadian universities when it comes to providing housing options on campus, with more than 10,000 students living in residence at the Vancouver campus.