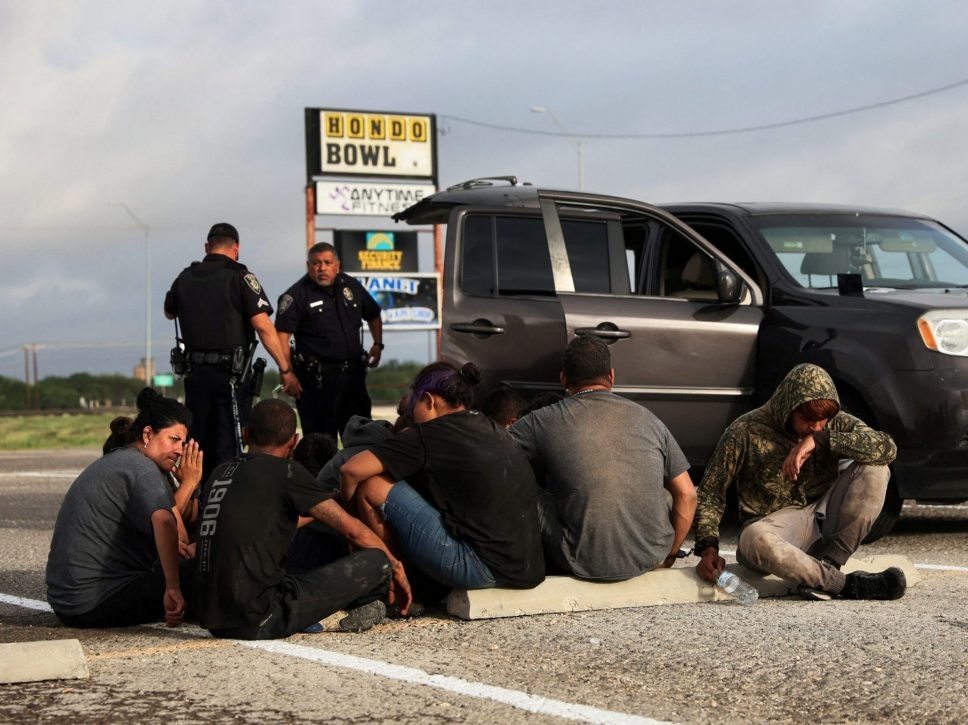 WASHINGTON — The Biden administration is in talks with Spain and Canada about taking more Western Hemisphere refugees for resettlement, people familiar with the matter said on Wednesday, signaling possible commitments that could be announced at next week’s Summit of the Americas.

Separate proposals are under consideration by the Spanish and Canadian governments but no decisions have been made, the sources said, as President Joe Biden’s aides prepared to seek greater regional cooperation on tackling irregular migration when he hosts fellow leaders in Los Angeles.

The Axios news site was the first to report possible migration commitments from Spain and Canada, citing internal planning documents.

Two of the sources told Reuters the numbers under consideration for possible resettlement in Spain and Canada were modest, given that the United States was facing a record number of migrant arrivals at the U.S.-Mexican border.

A U.S. official, speaking on condition of anonymity, confirmed talks with Canada on taking in more migrants, and a second U.S. source said the Biden administration wanted to use the hemispheric summit to pressure other countries to do the same.

Spain, if it agrees to take action, would be accepting refugees beyond its long-standing program for bringing in temporary workers from Central America.

Canada, which has a long tradition as a safe-haven country, is weighing whether to take in larger numbers of regional refugees and also to increase the number of Haitian workers it allows in, the source in Washington said.

The White House referred questions to the Spanish and Canadian governments. Canada’s immigration department did not immediately respond to a request for comment. There was no immediate word from Spanish authorities.

It was unclear whether those whom Spain might agree to resettle would be from among asylum seekers who arrive at the U.S.-Mexico border or whether they would be required to apply at U.S. embassies and consulates in the region or via international refugee agencies, one person familiar with the matter said.