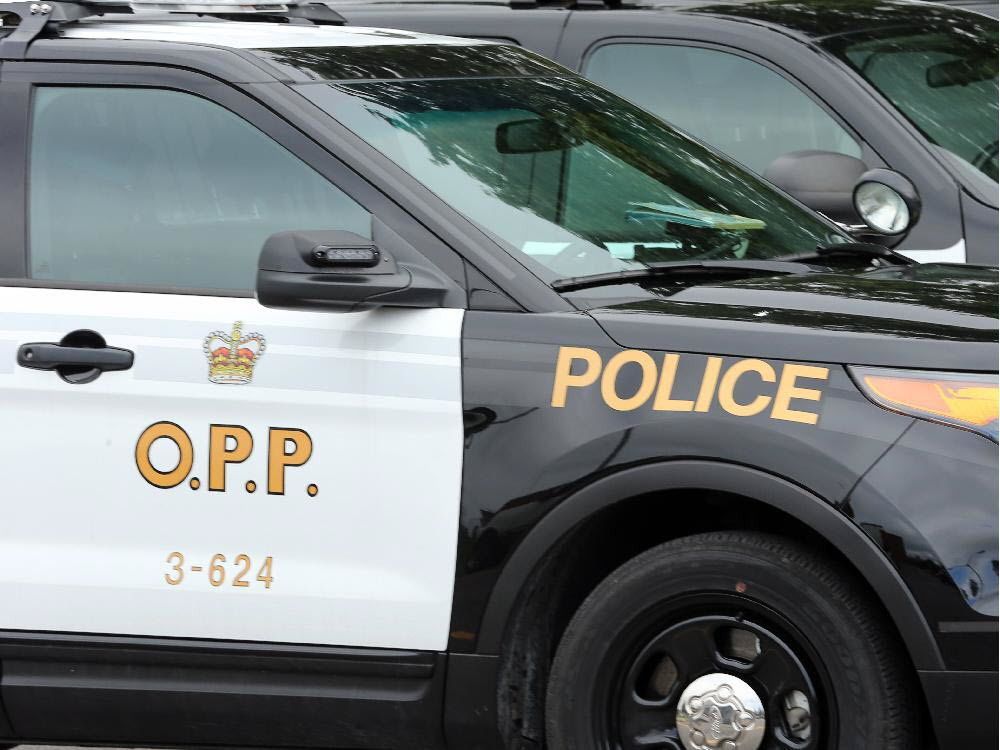 Two people from Ottawa were killed this weekend when a small plane crashed near a private airstrip in the Port Hope area.

The two occupants of the plane, identified by the Ontario Provincial Police as Alvin Crosby, 74, and Suzanne Parent, 72, both of Ottawa, were pronounced dead at the scene.

Police said in a news release the Cherokee Piper aircraft crashed into a field in the vicinity of the airstrip near Kellogg Road and Massey Road in Port Hope at about 9 p.m. Saturday.

Members of the Northumberland OPP detachment, as well as firefighters and paramedics, responded to the crash.

The OPP have since cleared the scene and said in a news release the Transportation Safety Board of Canada is investigating to determine the cause of the crash.