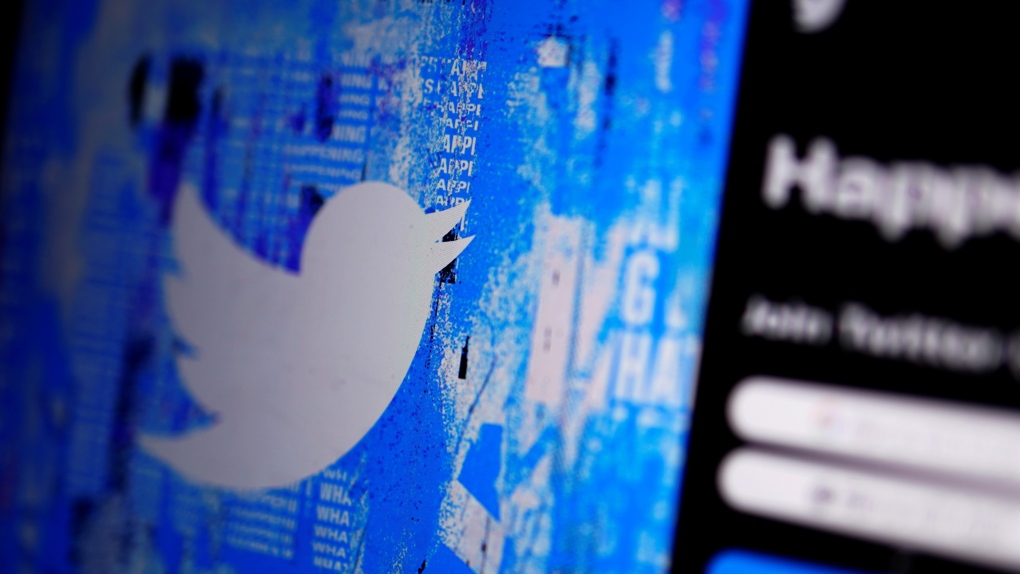 Twitter said Tuesday it has sued Elon Musk to force him to complete the US$44 billion acquisition of the social media company.


Musk and Twitter have been bracing for a legal fight since the billionaire said Friday he was backing off of his April agreement to buy the company.


The chair of Twitter’s board, Bret Taylor, tweeted Tuesday that the board has filed a lawsuit in the Delaware Court of Chancery “to hold Elon Musk accountable to his contractual obligations.”


The trial court in Delaware frequently handles business disputes among the many corporations, including Twitter, that are incorporated there.