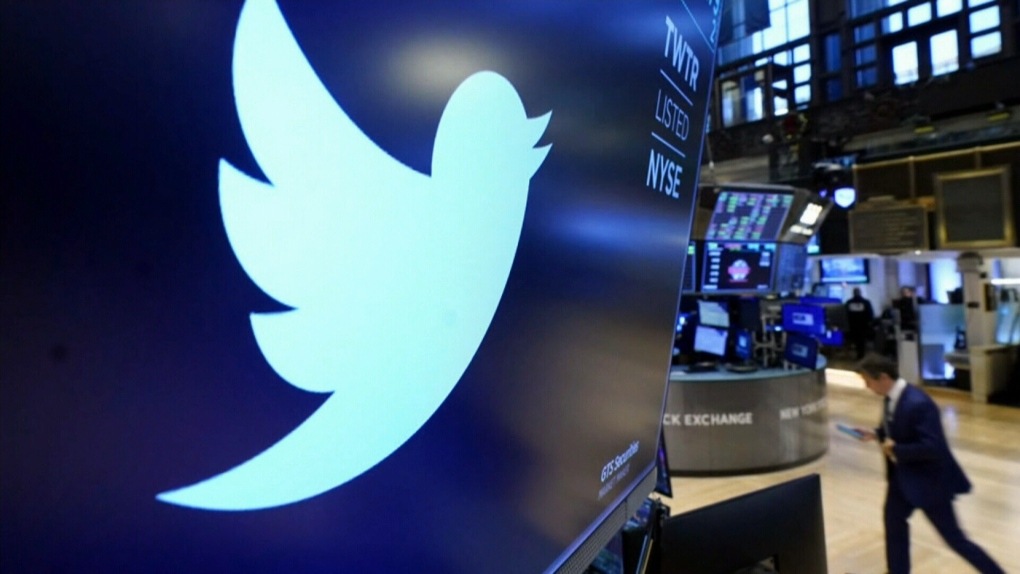 Twitter appears to be returning for some users after experiencing an hour-long outage that affected both its app and website on Thursday.


Individuals attempting to use the social media platform were met with a message saying “Tweets aren’t loading right now. Try again.” According to Downdetector, users began reporting the outage around 8 a.m. EDT. About an hour later, the service began to return.


Twitter’s own status page offered no information during the outage, showing only the message “All Systems Operational.”


Internet monitoring group NetBlocks, which tracks attempts to intentionally block internet access, says Twitter was “experiencing major international outages” but it was “not related to country-level internet disruptions or filtering.”


The global outage came at a tumultuous time for Twitter, which has sued billionaire Elon Musk in an attempt to force him to complete his US$44 billion purchase of the company.


Twitter was infamous for outages in its early days but as it grew the problems became less common. Still, it suffered outages earlier this year, in February.