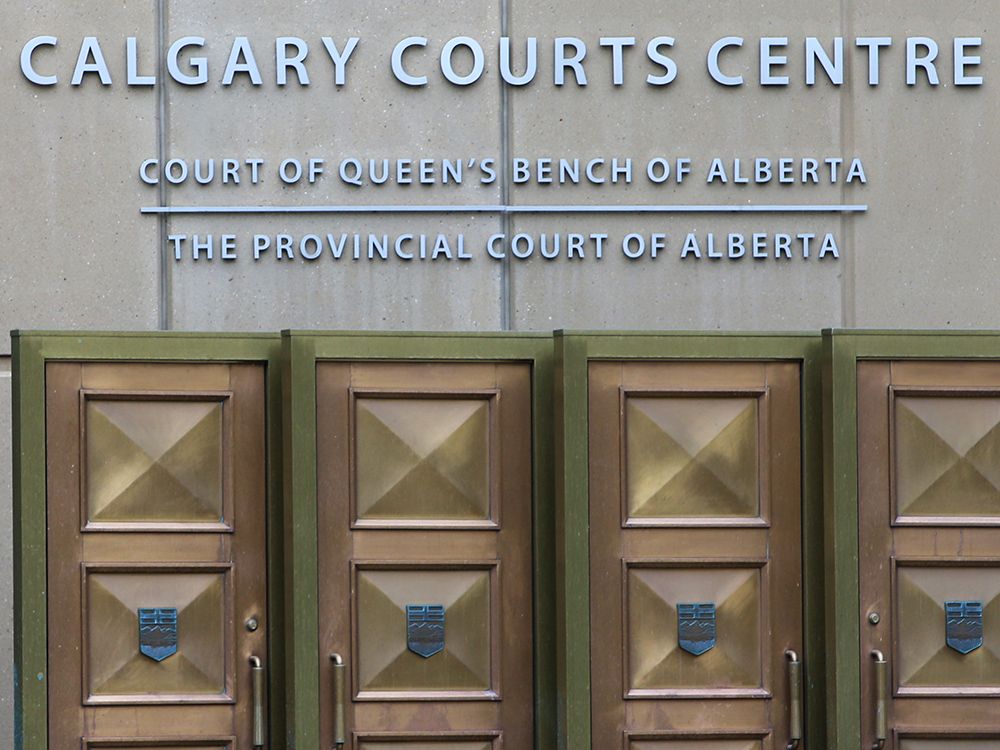 Their crimes weren’t identical, but the sentences handed Calgary twin brothers will be, a judge has ruled.

Stirling agreed with Crown prosecutor Carolyn Ayre that actual jail was warranted for the brothers. Ayre had sought a one-year custodial sentence for Daniel, while proposing a 10-month sentence for Derek.

Defence counsel Rebecca Snukal had sought a conditional sentence order for each brother which would have allowed them to serve their terms in the community.

But Stirling wrote that such sentences in cases of possession of child pornography would typically involve instances where the offenders have reduced culpability due to factors such as youthfulness, significant cognitive deficits, or mental health issues.

The brothers were 29 years old when arrested separately in October, 2020, following investigations by the Southern Alberta Internet Child Exploitation Unit.

The twins, who were living separately, were each discovered to have amassed small collections of child pornography on their electronic devices.

Search warrants on those computer devices determined Derek Friesen was in possession of 29 images and 94 videos of child pornography, while Daniel Friesen was arrested with 302 images and three videos.

Both collections included evidence which would constitute major sexual assaults on children.

Stirling noted both brothers, who each pleaded guilty to single charges of possessing child pornography, also shared files which were uploaded to Internet chat groups.

But, in rejecting the more lengthy jail terms sought by Ayre, the judge found the sizes of the collections were smaller than those mentioned in other cases cites by the lawyers.

The probation orders for each will include treatment and counselling conditions for sexual offending, Stirling said.

The judge also noted neither twin had prior criminal records for similar offences.