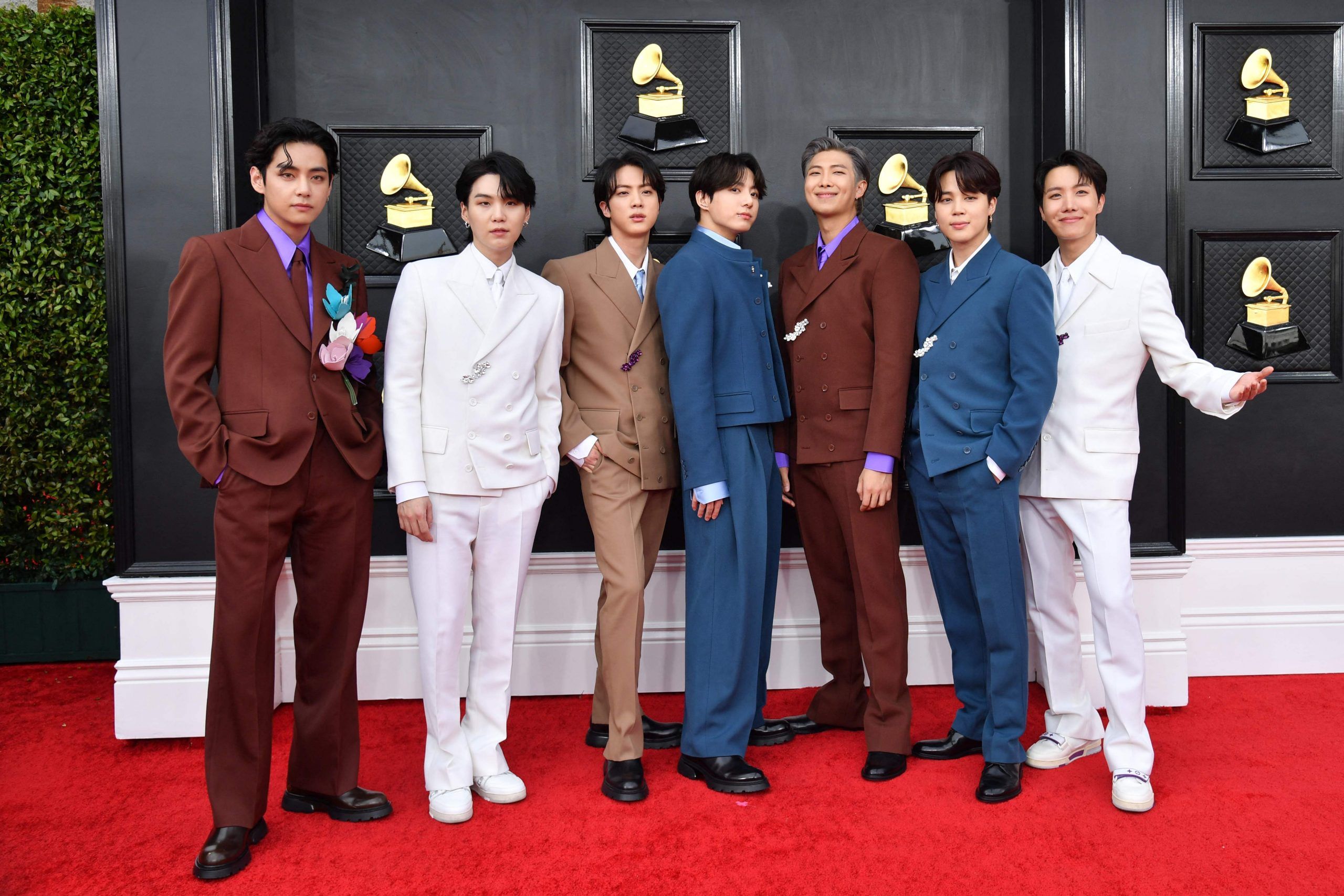 Plus, The Real Housewives of Dubai set for June 2 debut in Canada.

Anthony Anderson won’t return for season 22 of Law & Order, says The Hollywood Reporter. The actor had reprised his role as Det. Kevin Bernard for the 21st season, which ended earlier this month. Anderson only had a one-year deal with the show, a source told the publication. The first 20 seasons of Law & Order aired on NBC from 1990 to 2010. The network debuted season 21 in February, and ordered season 22 earlier this month. It’s unclear whether fellow returning star Sam Waterston will return as prosecutor Jack McCoy.

The Real Housewives of Dubai will première June 2 in Canada, on streaming service Hayu. The show, which originates on U.S. network Bravo, is the first international series in the franchise. The Dubai version will follow a group of women living lavish lifestyles in the United Arab Emirates. Hayu will also launch another show in the franchise, The Real Housewives Ultimate Girls Trip: Ex Wives Club, on June 28. That show sees several ex-Housewives “collide for a much-anticipated vacation at one of the most iconic homes in franchise history: Dorinda Medley’s Bluestone Manor,” one description says.

South Korean boy band BTS will star in a limited docuseries for Apple Music. Over three episodes released weekly, the group’s seven members will show their journey to becoming K-pop stars and share stories and songs that influenced them. “We wanted to use this radio show to celebrate nine years of BTS with you guys and with our ARMY all over the world,” said member RM. BTS Radio: Past & Present started streaming Saturday on Apple Music 1. The group releases its next album, Proof, on June 10.

The cast of That ’70s Show will reprise their characters in the upcoming Netflix spinoff That ’90s Show. Netflix announced in April that Topher Grace, Laura Prepon, Mila Kunis, Ashton Kutcher and Wilmer Valderrama would join previously announced returnees Kurtwood Smith and Debra Jo Rupp. Now, viewers can expect another ’70s Show alumnus on the show: Tommy Chong. The Edmonton-born comedian revealed the news on The Dark Mark Show podcast. “They gave me a call and I did my part,” Chong said. “They never gave me any instructions, so I don’t know if I’m supposed to be talking about it or not.” Original cast member Danny Masterson wasn’t among those named to return.