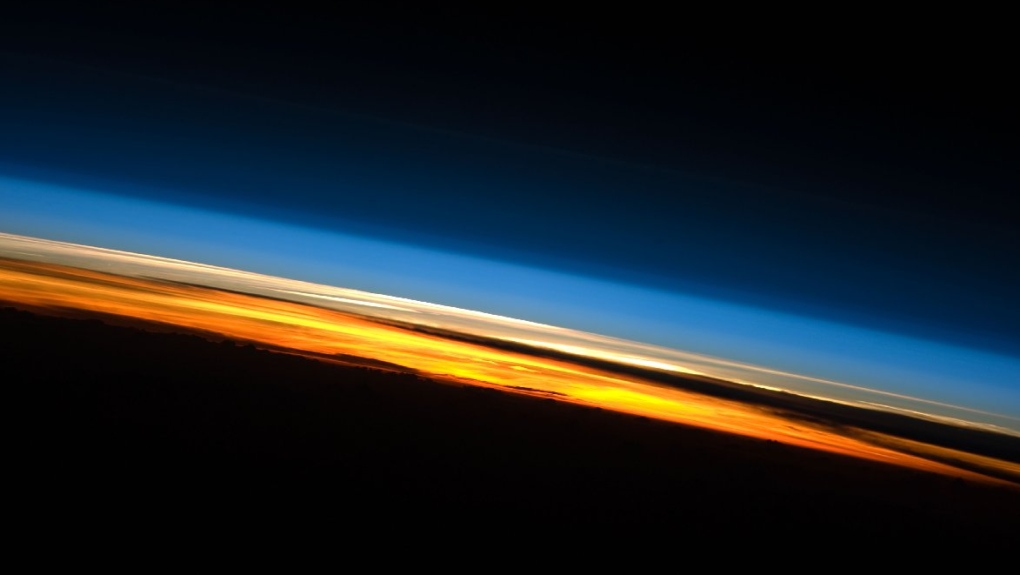 
Qing-Bin Lu, a professor of chemical physics at the University of Waterloo, writes in a peer-reviewed paper published in AIP Advances last Tuesday that since the 1980s, there has been an all-season ozone hole in the tropics, affecting 50 per cent of the Earth’s surface area. Lu says at the centre of this tropic ozone hole, around 80 per cent of the ozone has been depleted.


“The tropics constitute half the planet’s surface area and are home to about half the world’s population,” Lu said in a news release last Tuesday. “The existence of the tropical ozone hole may cause a great global concern.”


The Earth’s ozone layer lies in the stratosphere and helps absorb the sun’s ultraviolet (UV) radiation. Too much exposure to UV radiation can increase the risk of skin cancer and eye damage for humans. UV exposure can also reduce photosynthesis, which can inhibit plant growth and negatively impact marine ecosystems.


In the late 1970s, researchers began to notice that the ozone layer around the polar regions had been thinning due to the industrial use of ozone-depleting substances such as hydrochlorofluorocarbons. When the Montreal Protocol was signed in 1987, 197 countries around the world agreed to phase out these substances, which led to the slowing of ozone depletion rates.


However, several atmospheric researchers came out with a statement published in Science Media Centre, disputing the existence of a tropical ozone hole.


“I am surprised that this study was published at all in its current form. The results of this work will be highly controversial and I’m not convinced they are correct,” said Martyn Chipperfield, an atmospheric chemistry professor at the University of Leeds.


“The claim in this research of such large ozone changes in the tropics have not been apparent in other studies which makes me very suspicious. Science should never depend on just one study and this new work needs careful verification before it can be accepted as fact,” he added.


Lancaster University atmospheric scientist Paul Young, who was the lead author of the UN’s 2022 Scientific Assessment of Ozone Depletion says the reduced ozone in the tropics doesn’t constitute a “hole.”


“There is no ‘tropical ozone hole’, driven by the author’s proposed electrons from cosmic rays or otherwise,” Young said in the statement. “The author’s identification of a ‘tropical ozone hole’ is down to him looking at percentage changes in ozone, rather than absolute changes, with the latter being much more relevant for damaging UV reaching the surface.”


Marta Abalos Alvarez, an earth and astrophysics researcher at Complutense University of Madrid, said the article “lacks the scientific rigour necessary to be a reliable contribution.”


“It contains a lot of reasoning with serious errors and unsubstantiated assertions, contradicting previous results that are substantiated. Ozone depletion in the tropics is nothing new and is mainly due to the acceleration of the Brewer-Dobson circulation,” she said in the statement.


The Brewer-Dobson circulation refers to the process in which ozone and water vapour circulates from the tropics up towards the poles, a phenomenon that climate researchers say has sped up due to the effects of climate change.


However, in an email to CTVNews.ca on Wednesday, Lu fired back at these critiques, calling them “groundless.”


“The true fact is that in my paper… not only showed the ozone changes in absolute values… but compared my observed results with those reported by others in the literature, all of which obtained from multiple data sources,” he said.


“None of the criticisms … could stand from the close examination of the scientific literature.”


Addressing Abalos Alvarez’s comments, Lu said the changes expected in ozone thickness due to the Brewer-Dobson circulation is “approximately 10 times smaller than the observed large ozone losses in the 1980s and 1990s.”


Citing measurements from NASA, Lu pointed out that the annual average total ozone value over the tropics is around 263 DU over the last decade. In comparison, the average in Antarctica has been 275 DU while the global average is 288 DU.


“It must also be noted that even (though) ‘no tropical ozone hole’ had been observed under the old definition in previous studies, but it does not mean that there has been no large ozone loss in the lower stratosphere in the tropics,” Lu said.


“Thus, my discovery does call for further careful studies of ozone depletion, UV radiation change, increased cancer risks, and other negative effects on health and ecosystems in the tropical regions,” he added.