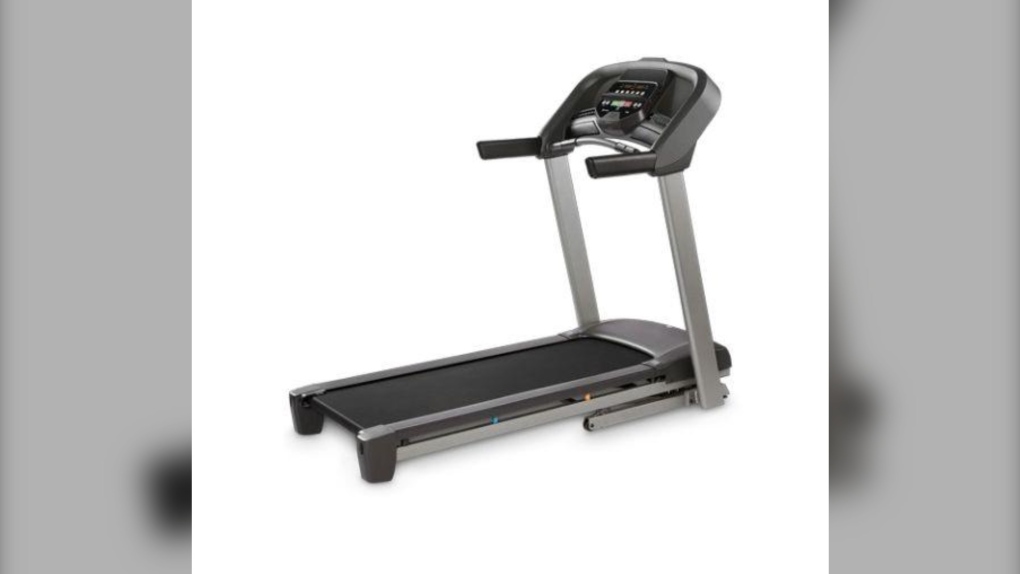 A Canada-wide recall has been issued for certain folding treadmills after the exercise machine “unexpectedly” changed speeds while in use, injuring at least six people.

The affected products are:

Health Canada said 6,986 affected products were sold in Canada while another 192,000 were sold south of the border between August 2018 and October 2022.