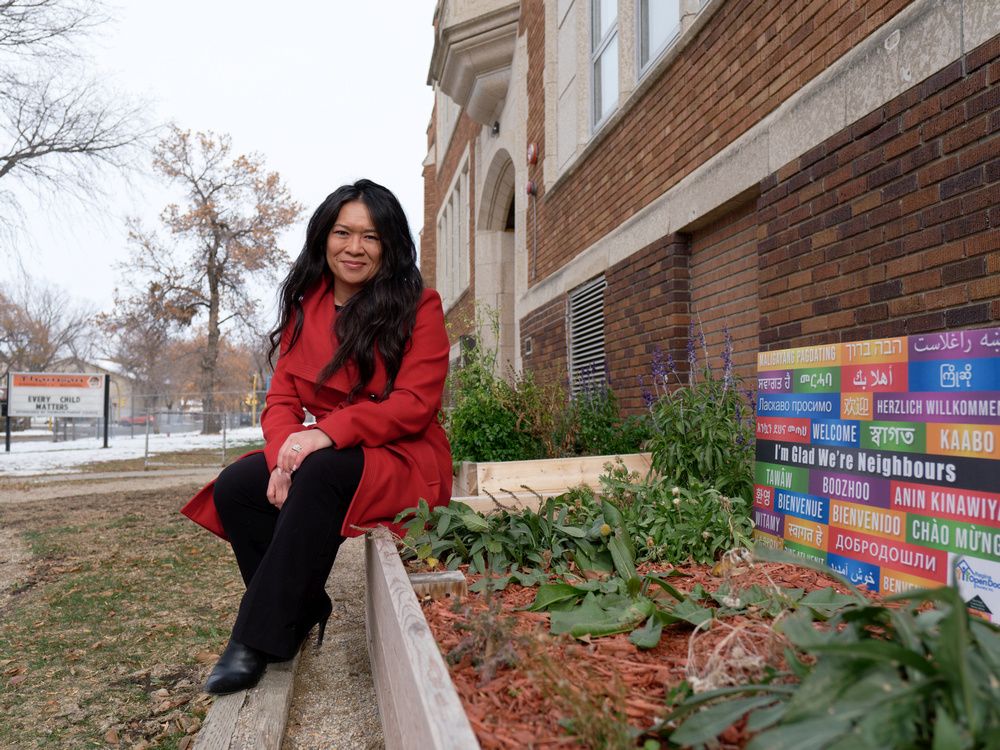 The results are in and with low single-digit voter turnout, a new Regina Public School board trustee has been elected.

Tracey McMurchy was officially elected as the trustee representing Subdivision 2 after a byelection Tuesday.

“It’s been an exciting time, a really busy and exciting few months that led to last night,” McMurchy said in an interview Wednesday.

Seeing the results come in was “a bit surreal” for McMurchy. She said, “all this hard work the past few months, it just flashed in front of me and it came to this and my heart started just pumping and beating fast.”

Three ballots cast were blank, according to a summary of the results.

“The voter turnout was a bit surprising for me,” McMurchy said. “Surprising, disappointing.”

Yard signs, door knocking and speaking with residents in Subdivision 2 did not motivate as many people to head to the polls on Oct. 25 as she’d hoped.

“I had door knocked for months,” said McMurchy, adding that she tried her best to spread the word and get people out to vote. “We were hoping for more.”

Mobile polls and advanced polls appeared to do little to boost voter turnout.

McMurchy said she wants to listen to residents of the subdivision she represents, “which is what I promised I would do when I went door knocking.”

Making sure that children feel welcome and supported at school is priority number one for McMurchy, who said she went to seven different schools growing up and always felt she belonged.

“I know that that’s what helped me growing up,” she said. “That really helps a child’s growth, development and just especially in building confidence.”

Supporting teachers, and parents, learning around mental health, diversity and making sound financial decisions for the subdivision are also front and centre for McMurchy.

In preparation for the role, she said she is very proud of having over 20 years of experience as a public servant working as a chartered professional accountant, and as a teacher at the University of Regina.

“As a parent, I know what I expect from the school system. So I plan to do my best to contribute positively in that way,” McMurchy said.

The byelection was triggered when the previous trustee, Elizabeth Strom, resigned from her position in June. McMurchy will be in the role for the remainder of the term, which expires in 2024, at which point voters head back to the polls.

— with files from Larissa Kurz