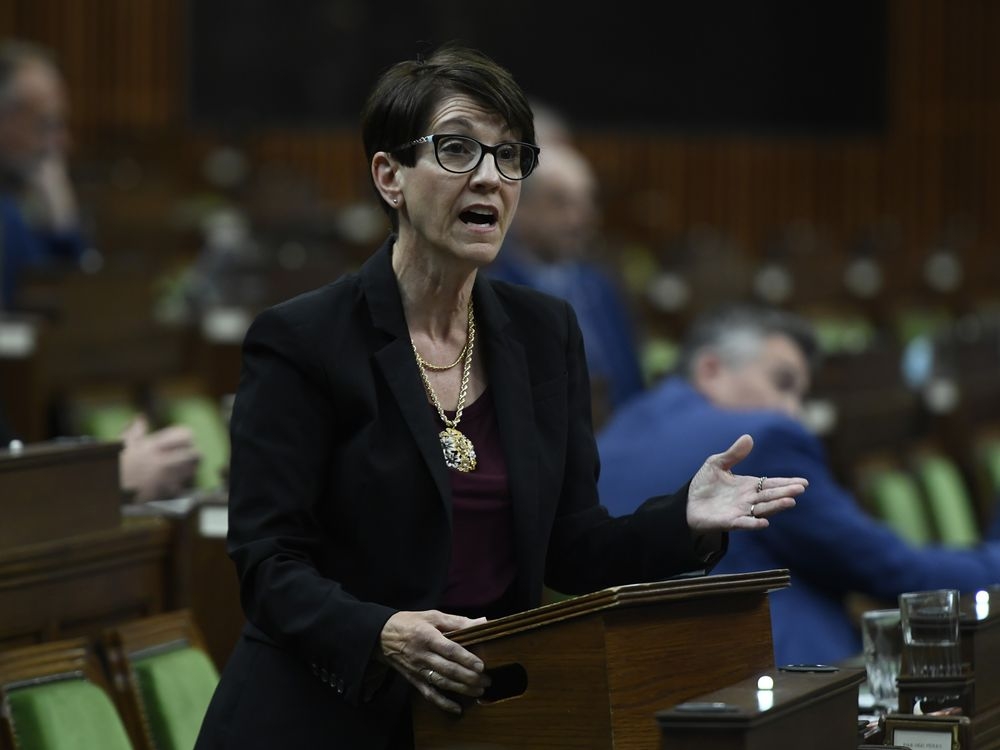 OTTAWA — Nearly all Conservative members of Parliament voted for a bill they say would protect the conscience rights of health professionals when it comes to medical assistance in dying.

The private member’s bill was defeated in the House of Commons Wednesday by a vote of 203 to 115, despite getting support from most Tories, including their new leader, Pierre Poilievre.

The bill was introduced by Kelly Block, a Conservative MP from rural Saskatchewan who hails from the party’s social conservative wing, which champions the issue of conscience rights.

The governing Liberals and MPs from the NDP and Bloc Quebecois voted against the proposed law, which sought to change the Criminal Code to protect health professionals from having to “directly or indirectly” participate in medical assistance in dying.

A list of recorded votes on the House of Commons website shows no votes were registered for Melissa Lantsman, one of the party’s two deputy leaders, as well as MPs Eric Duncan, Dave Epp and Richard Martel.

Kevin Vuong, an Independent MP for the downtown Toronto riding of Spadina-Fort York, also voted in favour of Block’s bill and appears to be the only non-Conservative to have done so.

Block’s proposal would have made it an offence to intimidate or fire a health-care worker who refuses to provide a medically assisted death or provide a referral for the service.

The Liberal government has long said there is nothing in its legislation that forces a health professional to “provide or help to provide” the procedure if it conflicts with their personal beliefs.

Ontario’s Court of Appeal has also ruled that allowing doctors to refuse to provide referrals would stigmatize already vulnerable patients and restrict their access to medical services.

Despite that, many Conservatives oppose the federal Liberal government’s handling of its medical assistance in dying regime, and feel there are not enough protections in place for those in health care.

Block released a statement after Wednesday’s vote, saying there is growing concern among medical professionals they “may be forced to participate” in the procedure, given plans for its expansion.

Proponents of conscience rights have in the past been clear they feel they should apply to a range of medical services, including abortion and gender reassignment surgery.