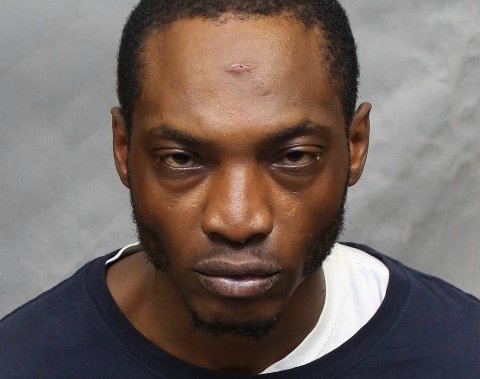 Police said officers responded to an assault at the station, which is located in the Dundas Street and Kipling Avenue area, around 11:15 a.m. on July 7.

A man allegedly assaulted an 85-year-old woman and the victim was taken to hospital to be treated for her injuries, police said.

Both police and the TTC said the incident was “random.”

A police spokesperson said the woman was punched in the face.

On Wednesday, police said they wanted to speak to 35-year-old Kelon Peters from Toronto.

Toronto police said he was wanted for aggravated assault, fraud in relation to fares and breach of probation.

“He is considered violent and dangerous, if located, do not approach,” police said in a press release.

Kipling Station is the same location where last month a woman was lit on fire aboard a TTC bus. In that incident, the woman later died of her injuries.