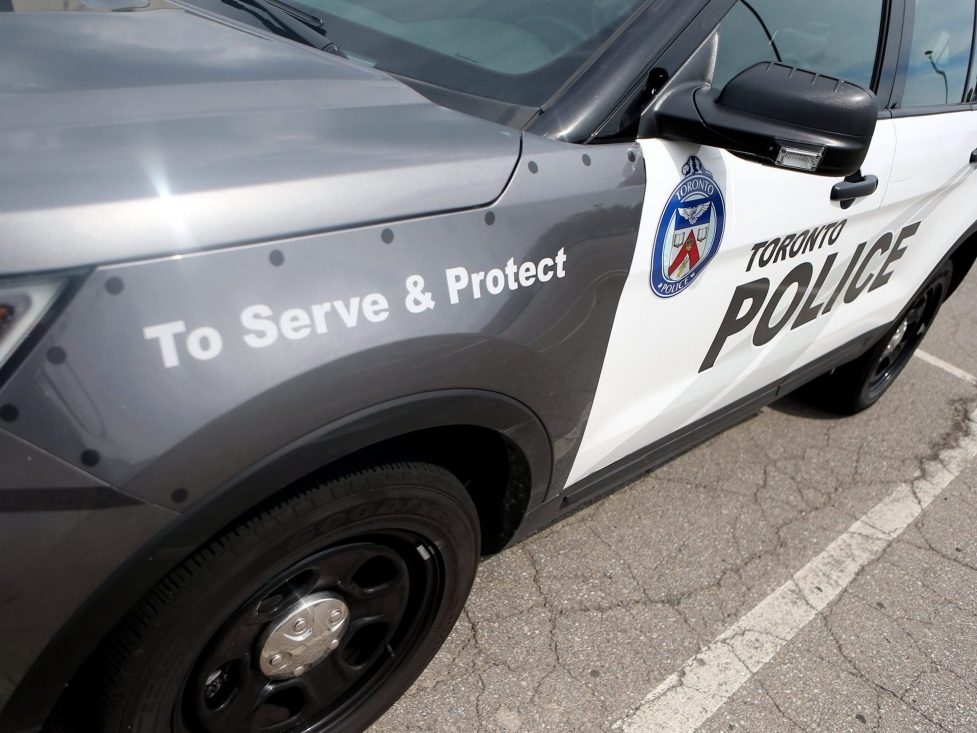 A 53-year-old man was knocked unconscious and repeatedly kicked in the head in a fight outside as Toronto bar, according to police.

Toronto Police reported that officers were dispatched to deal with an altercation early on July 10 outside a sports bar in the Weston Rd.-Gaydon Ave. area.

Anthony Hakh, 34, of Toronto, has been charged with aggravated assault and two counts of failing to comply with release order.