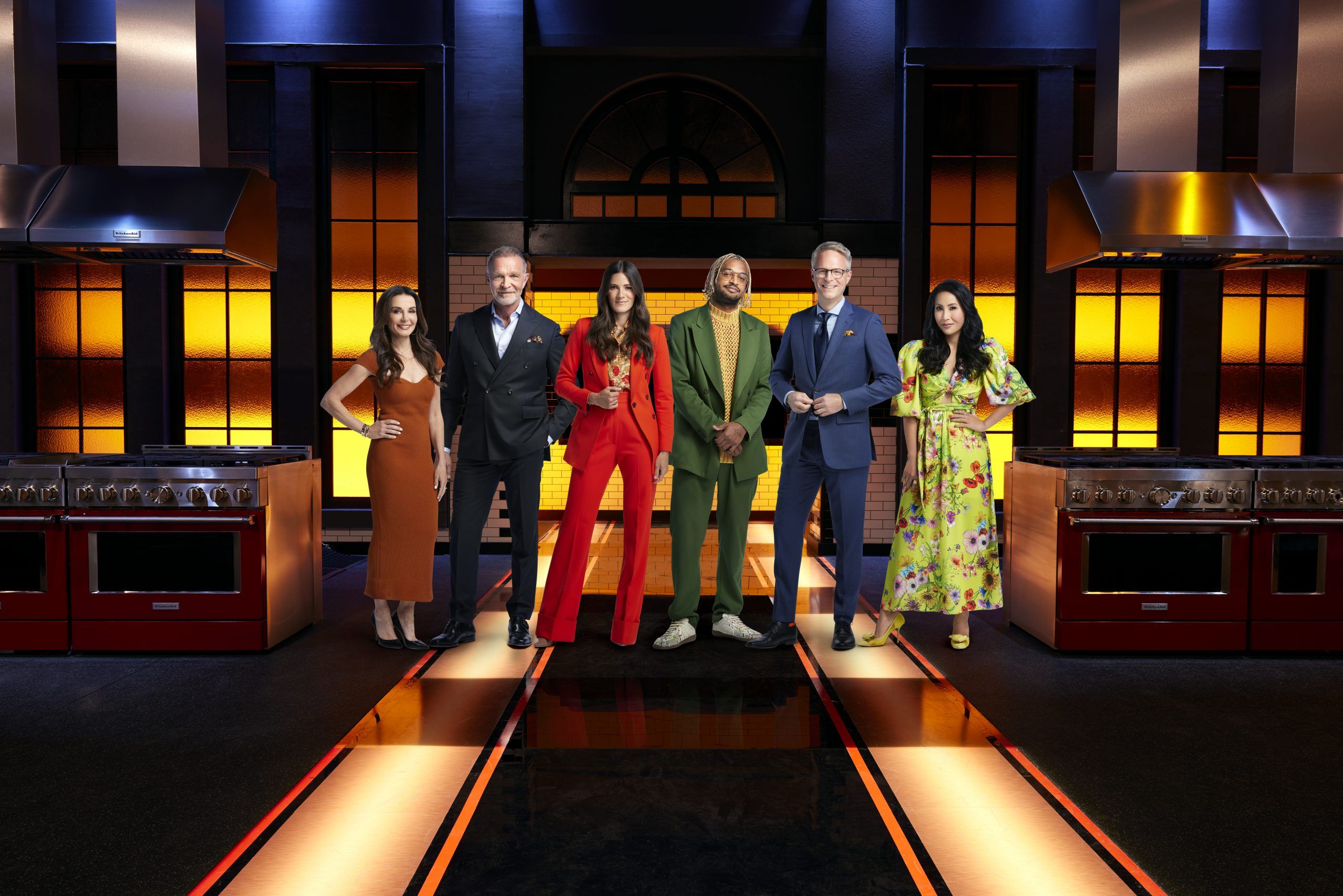 Top Chef Canada is serving up its 10th season on the air, with all sorts of tasty treats in store for fans.

The 11 new competitors include the first chef from the Yukon, and this season’s prize is the biggest ever. The winner takes home $100,000 cash, a Lexus NX, a new kitchen outfitted by KitchenAid, a farm-to-table adventure, and a $10,000 cash prize courtesy of DoorDash.

Executive producer and showrunner Eric Abboud spoke with Postmedia News about the milestone season of the cooking competition, how the show’s changed over the years, and its impact on the Canadian culinary landscape.

Q: What are you excited for viewers to see in this season?

A: So, so much! First, I can’t wait for Canada to meet these 11 up-and-coming and wildly talented chefs. Each has a unique personal and culinary story to share with the country. These chefs represent the future of Canadian cooking and it truly is a bright one.

This season will also feature a brand-new twist that is really exciting, our very first live audience, some very special guest judges from both inside and outside the culinary world, some really fun nods to the past 10 seasons of the show, and a huge finale in a very exotic, but very secret location.

Q: What’s been the biggest challenge of filming a show like this?

A: Like the rest of the world, COVID-19 had a major impact on how we make the show and had a massive impact on the restaurant industry. Behind the scenes, we had to completely reconsider how we shot the show and create protocols to ensure our crew and competitors were kept safe.

In front of the camera, we had a responsibility to create a season that acknowledged and reflected the impact COVID-19 had on the restaurant industry — creating challenges that incorporated the industry’s pivot to high-end food delivery, virtual cooking instructions, and even a Top Chef-quality picnic.

Q: How has Top Chef Canada evolved since it started?

A: We’ve expanded our judging panel and increased the number of guest judges throughout the season, which helps bring a variety of culinary perspectives to judges’ table. We also no longer film the reality of the chefs at home at night or in the morning. When the show was rebooted in season 5 with (an all-star edition), we eliminated the home life piece of the storytelling and put a greater focus on the food. The competition has become fiercer every year with bigger and bigger challenges and a variety of new twists.

Q: Who are some of the most memorable competitors over the past 10 seasons?

A: This is an impossible question! I have so much respect for every chef who has come to the Top Chef Canada arena. Whether they are eliminated first or win the title of Canada’s Top Chef, every chef has made a unique impact on the series and on the Canadian culinary scene. It’s like asking a parent who is their favourite child.

Q: How has Top Chef Canada impacted the culinary industry in Canada?

A: I think the biggest impact Top Chef Canada has had has been raising the profile of both chefs and different styles of food from all across the country and around the world. Having a national stage has allowed our chefs from every part of the country to expose Canadians to a variety of ingredients and cultures: from Caribbean to Filipino, from Mexican to French and Italian, our chefs really represented the diversity of cultures and cuisines found in Canada. We are especially proud of the Indigenous chefs who have highlighted the cuisine and ingredients native to our country.

Over the last 10 years, we’ve seen a major boom in restaurants — people across the country have become food experts and the series has helped drive traffic to restaurants of all kinds all across the country. So many of the Top Chef Canada alumni who have competed over the past 10 years have been the change-makers and leaders in the domestic hospitality industry.

This interview has been edited for length and clarity.