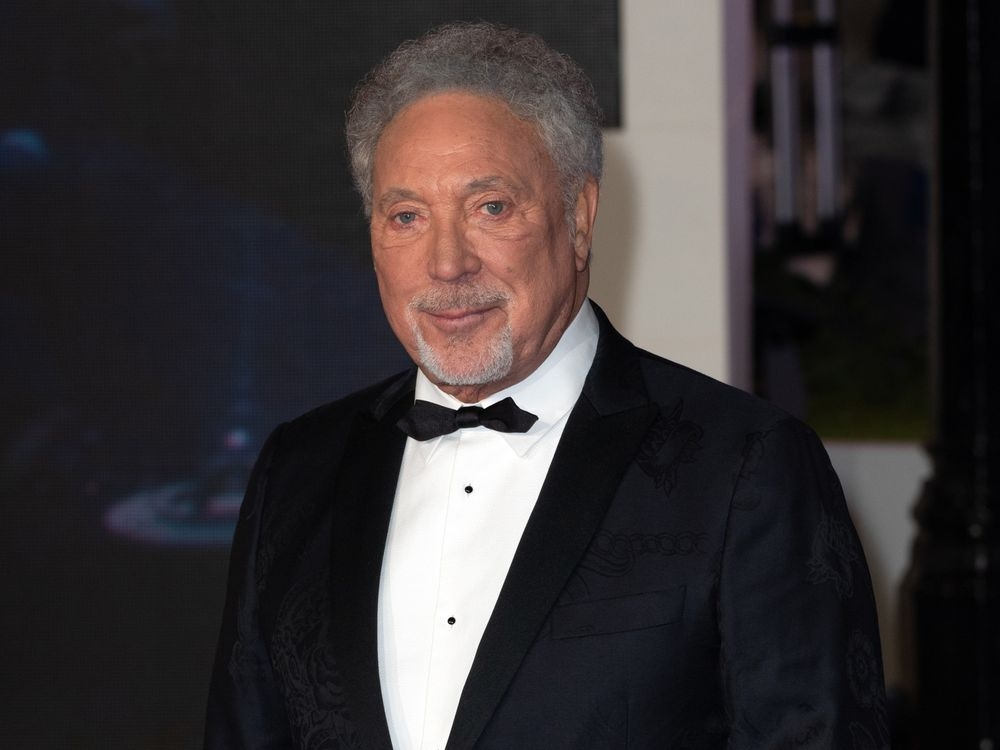 Tom Jones is suffering from viral laryngitis but denied collapsing before a concert this week.

The 82-year-old singer has revealed the sudden cancellation of his planned concert in Budapest on Tuesday evening was due to him suffering a viral infection.

He told his Instagram followers: “Hello to all concerned. I travelled last night from the U.K. to Budapest and woke this morning with an uncomfortable throat.

“A specialist came to visit and diagnosed ‘viral laryngitis.’ He strongly advised postponing this evening’s show and prescribed medication and vocal rest.

“I did not ‘collapse’ anywhere at any time, that is pure rumour. Hopefully the inflammation will calm soon as I am looking forward to continuing my wonderful summer tour.

“Unfortunately the show had to be cancelled at the last minute, and for that I am very sorry. However, the show in Budapest has been rescheduled and will take place on August 16. Thanks again for all your kind concern.”

Jones became ill ahead of the latest European date on his ‘Surrounded by Time’ tour at the Hungarian capital’s MVM Dome, prompting initial speculation he had collapsed.

A message from the MVM Dome, translated to English, confirmed the show had been rearranged for next month, and anyone with tickets to the original date would have them honoured.

They said: “Unfortunately following doctors’ advice, Tom Jones regrets he is unable to perform at the MVM Dome this evening.

“The show will be rescheduled to Tuesday, 16th August 2022. All tickets will remain valid for the revised date.

“Sir Tom sends his sincere apologies for the inconvenience created but looks forward to performing for you in August.”

The ‘It’s Not Unusual’ crooner previously admitted he has started to think about his own mortality.

Back in December, he said: “You have to realize, how long do I have? You can’t push it away. I’m not going to live forever.”

A decade ago, the ‘Delilah’ hitmaker began to move away from his sexy image because he began to properly consider his legacy.

He added: “When I’d see someone doing an impression of me, I’d think, Jesus, I mean – is that it?

“So you do think about these things as you get older. You don’t want to leave this world just with that.”