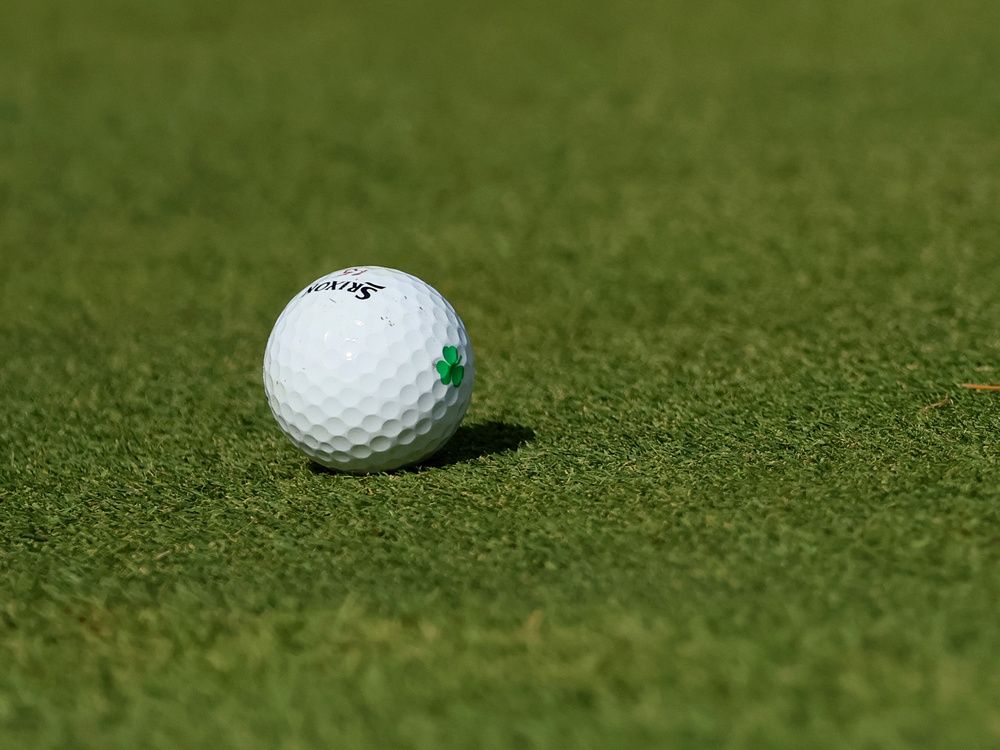 Roman Timmerman duplicated his opening round score of 69 to take a two-shot lead after two rounds in the Saskatchewan Amateur men’s golf championship.

Timmerman carded five birdies, two bogeys and a double bogey Wednesday at the Cooke Municipal Golf Course in Prince Albert, where he holds a two-shot cushion over Prince Albert’s Danny Klughart and Cole Jenkins. Klughart, a three-time defending Mid-Am champion, also shot a 69 Wednesday. He leads the Mid-Am portion of the tournament. Klughart had five birdies and three bogeys.

Alex Swinnerton of the Waskesiu Golf Club sits alone in fourth after a score of 70 Wednesday.

Henry recorded five bogeys and a double-bogey to go along with just two birdies on the day.

Shellbrook’s Brooklin Fry shaved 10 strokes off her opening round to move into a first-place tie in the Saskatchewan Amateur women’s golf championship at Cooke Municipal.

Fry fired a 76 Wednesday to climb up five spots in the leaderboard, joining Saskatoon’s Sarah Grieve, who shot an 82 Wednesday.

Springbank’s Emily Cornwall and Regina Wascana’s Autumn Neiszner are tied for third after both of them carded an 85 Wednesday.

The Women’s Amateur wraps up Thursday in Prince Abert.