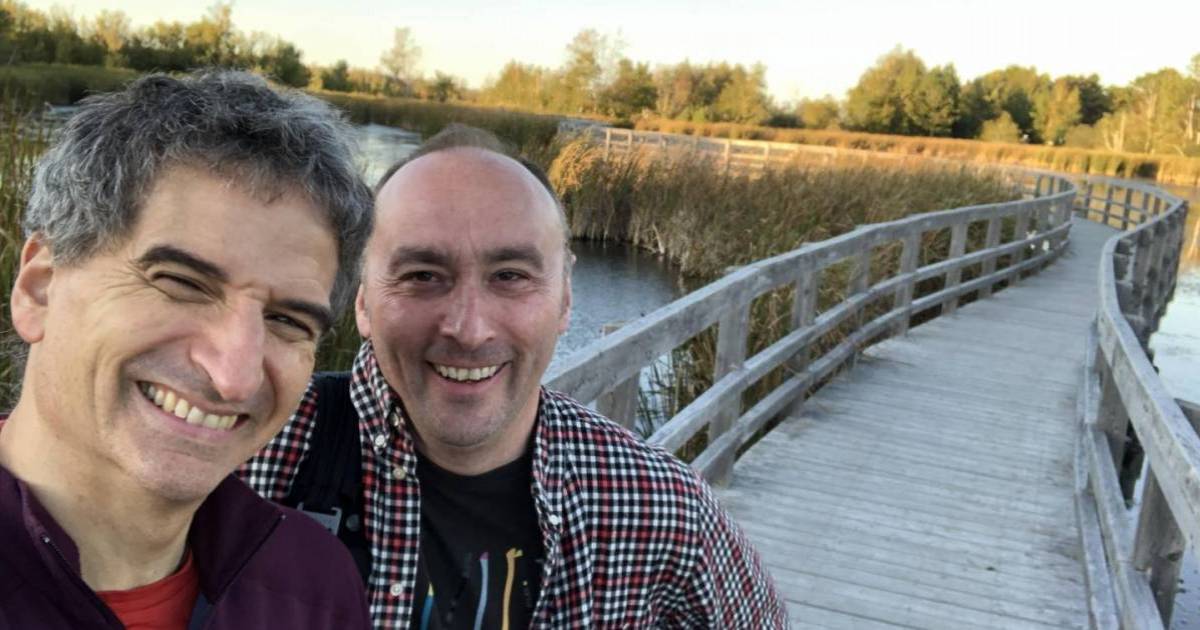 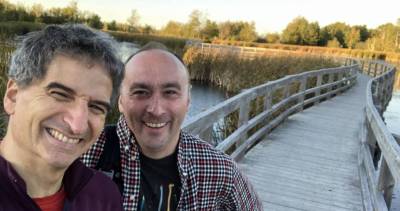 (This story is sponsored by Early Music Vancouver.)

While there are tons of activities that folks look forward to every summer, events that feature live music are always at the top of the list. Well aware of the public’s thirst for entertaining performances, Early Music Vancouver is bringing the Bach Festival back to the city, from July 26 to August 6.

And it’s not only for diehard fans of Johann Sebastian Bach, the renowned German composer. The festival lineup is filled with classical and folk performances, showcasing talented fiddlers in the Acadian, Scottish, and Métis style. The event will appeal to anyone who enjoys listening to toe-tapping melodies in an unpretentious, inclusive atmosphere.

The performances are scheduled to be held at several locations across Vancouver—none of which are stuffy and overcrowded. Shows will be presented at cathedral and traditional concert halls, the Chan Centre for the Performing Arts, botanical gardens, and even a Celtic pub.

The 2022 lineup fuses traditional music from Scotland and classical composers from the baroque era. For those unfamiliar with this period in time, baroque is a style of music, poetry, and art that was popular in Europe during the 17th century.

Composers like Bach, Ludwig van Beethoven, Wolfgang Amadeus Mozart, and Johannes Brahms used traditional folk tunes as a basis for some of their compositions—and the other way around. The musicians who played in pubs and taverns often riffed on the music created by the classical composers. The baroque era was a time of musical inspiration and sharing.

Performances will explore Bach’s love for adapting works from other composers, new works by Canadian composers, a repertoire of Scottish tunes, dark songs from cathedrals in Germany and Austria, and more.