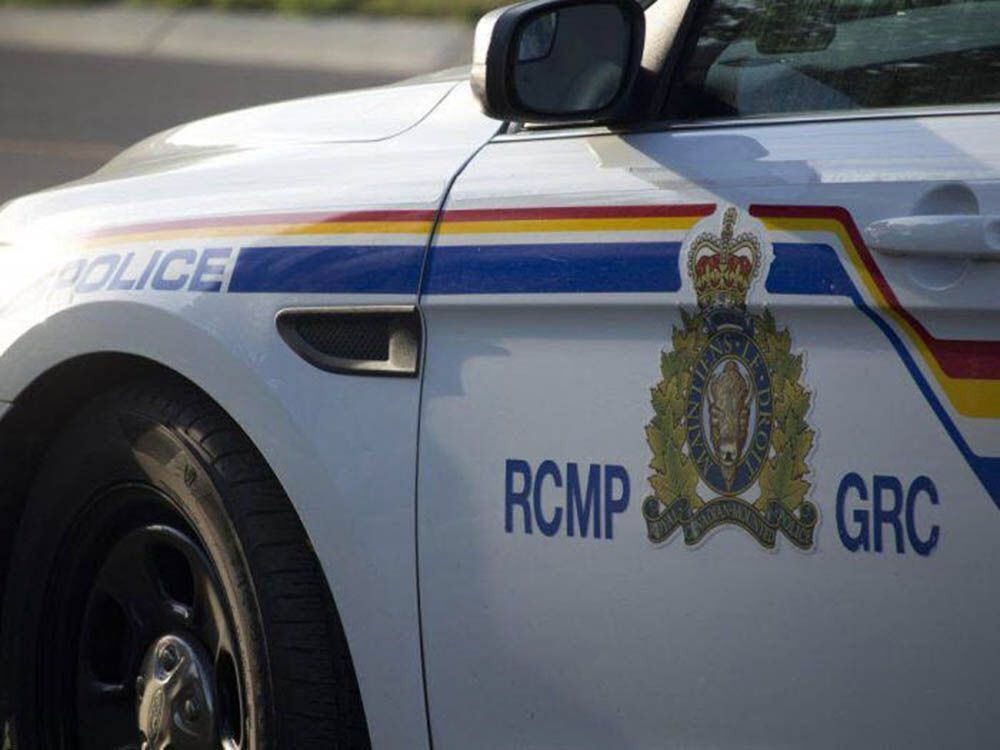 Mounties have confirmed the man who remained missing after a fatal boat capsizing near Canmore on Sunday morning has been found dead, bringing the incident’s death toll to three.

Four people were in the boat on Spray Lakes Reservoir, about 25 kilometres south of Canmore, when it capsized around 10 a.m. Sunday, according to RCMP. Three of the occupants are now confirmed dead, while the fourth managed to swim to shore and survived.

Search and rescue teams were out between Sunday afternoon and Tuesday, looking for the people who were missing after the incident. One body was recovered on Sunday, another on Monday and the last was found Tuesday afternoon.

The RCMP said it will not be providing further information on the incident, nor the identities of those involved, to respect the privacy of the grieving families.