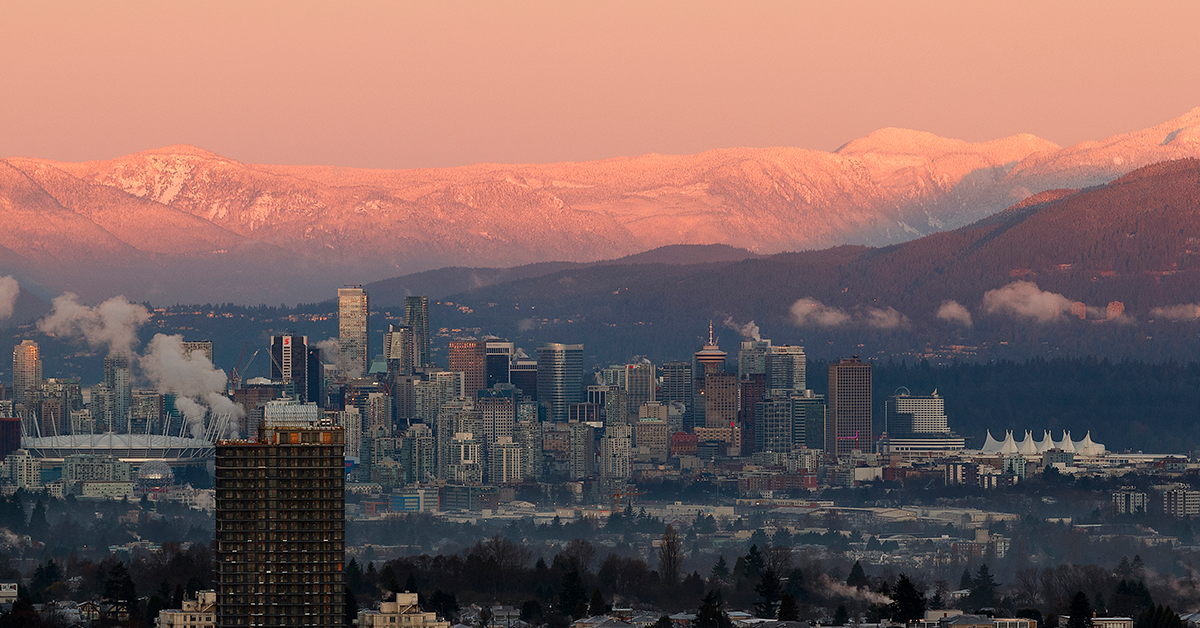 Work-life balance has never been more top of mind than during the pandemic. If TikTok is any indicator of how serious people are about separating work life from personal life, the hashtags #afterworkroutine and #5to9—in which users film themselves unwinding after logging off from work—boast around 40 million combined views on the platform.

And there’s some good news for Canadians: Three of our cities rank among the top 20 global cities for work-life balance, according to the 2022 Work-Life Balance Index by office security firm Kisi. The index ranks Ottawa seventh, Vancouver 16th and Toronto 19th.

Oslo, Norway ranked highest for work-life balance with a score of 100, followed by Bern, Switzerland and Helsinki, Finland. “The results reveal the cities that can be celebrated for directly and indirectly promoting a healthy work-life balance for their citizens through constructive social policies and urban infrastructure,” Kisi said in its recent report.

Some reasons why Ottawa was named the best Canadian city for work-life balance include low rates of unemployment and good city livability, like proximity to outdoor green spaces. Vancouver, Toronto and Ottawa also ranked high for inclusivity and tolerance, while ranking lower on affordability. All Canadian cities scored points for offering about a year of parental leave, and having low rates of overwork sitting around 10 per cent.

While Canadian cities earned higher scores compared to other major North American hubs, such as New York and Los Angeles, their scores have worsened since last year. Ottawa moved down one spot, Toronto five spots, Vancouver eight spots and Calgary 13 spots since the 2021 index. This is due, in part, to a decline in affordability in each city in proportion to the average household income. (When a city becomes unaffordable, it can cause workers to move further out from the city centre meaning they need to commute to work—something that can affect work-life balance.)

After more than two years of Covid, it’s clear Canadians want to prioritize life over work—or at least achieve a semblance of balance between the two—in a post-pandemic world. Employees cite work-life balance as the top employment perk over salary and benefits, according to a 2021 survey by ADP Canada and Maru Public Opinion.

Around 15 per cent of the survey respondents either left their jobs or the workforce altogether during Covid, citing reasons such as wanting more flexible hours and a lighter workload. There are currently around 10 job vacancies for every 10 job seekers in Canada. Experts say that as our country’s labour market continues to tighten, employers may have to adjust their priorities, such as emphasizing work-life balance, to attract and retain workers.