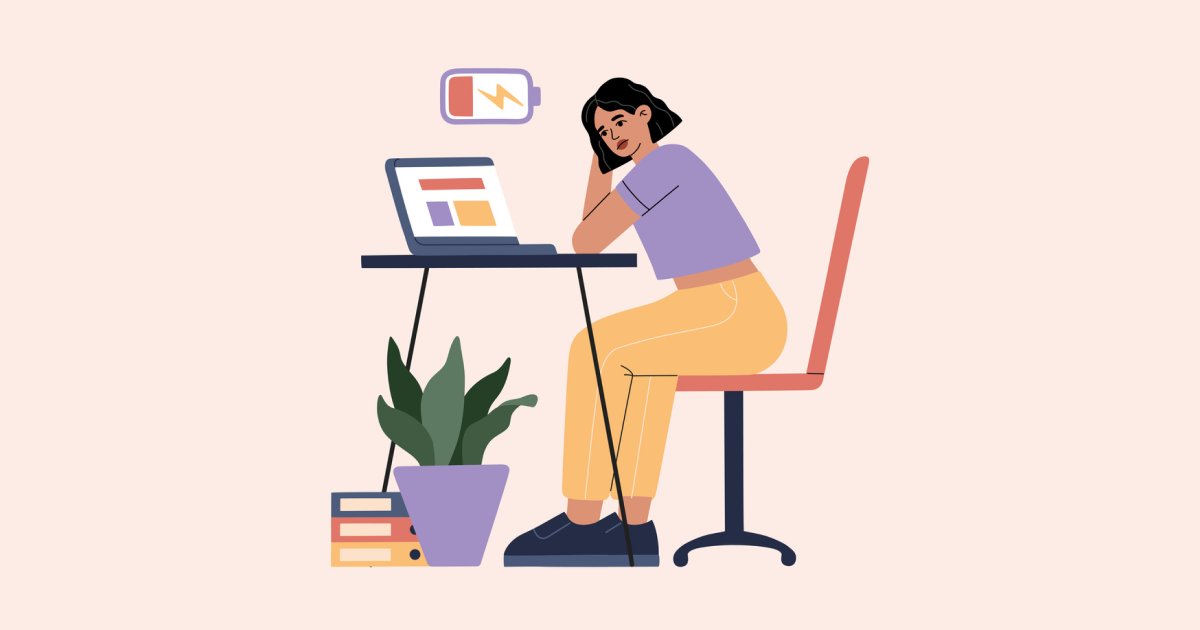 The pandemic’s impact on the workforce has spawned several “trends,” from the Great Resignation to Quiet Quitting and even Quiet Firing. Now, another one has emerged: the Great Breakup.

The name sums up how women are responding to being passed up for promotions or experiencing unfair treatment—they’re no longer hesitating to pick up and leave their companies, according to a new survey by non-profit organization LeanIn.org and McKinsey. The report finds that women leaders are leaving their workplaces at record rates, hence the Great Breakup. Compared to just nine per of cent of men, a record 10.5 per cent of women leaders at American and Canadian firms quit their jobs in 2021 due to reasons like a lack of flexible work options and support from their managers, along with fewer opportunities to advance. For every 100 men who were promoted from an entry-level role to a managerial one, only 87 women and 82 women of colour received the same opportunity.

What is driving the Great Breakup?

Women leaders are eager to advance in their careers but find it hard when colleagues frequently undermine their authority. According to the report, women say microaggressions and being mistaken for more junior staff are just some ways they have been undermined.

Women are also overworked—something that the pandemic has worsened. The LeanIn.org and McKinsey report found that 43 per cent of women leaders are burned out compared to just 31 per cent of men. Women are also driven to leave if their organization doesn’t prioritize diversity, equity and inclusion, or DEI. After years of companies not budging on their commitment to DEI and staff well-being, women have become fed up. For instance, in 2021, women were more than 1.5 times more likely than men to leave a company in search of one that was more committed to DEI.

What can companies do to curb the Great Breakup?

Experts say employers need to rethink their culture from the ground up. Women leaders increasingly prioritize flexibility, but a work-from-home policy is not a magical, one-size-fits-all solution. “Work-from-home can be a useful tool, but it can also be just sucked up by the patriarchy and turned into something that marginalizes women, people with disabilities or other people who take advantage of those policies,” says Sarah Kaplan, director of the Institute for Gender and the Economy at the Rotman School of Management.

That’s because women tend to take on the brunt of care responsibilities at home, so their time away from the office may not actually allow them the flexibility they desire. Others may choose to work from home to avoid dealing with a toxic office culture, which disproportionately affects women of colour. For example, the report finds that Latinas and Asian women are more likely to field questions from colleagues about their nationality, like where they are “really from.” As a result, they end up missing out on some of the benefits of working in an office, such as networking and finding out about opportunities for advancement.

Odette Hutchings, COO at Women in Capital Markets, a Canada-wide non-profit that seeks to diversify our country’s finance industry, agrees. “It’s critical that this does not become a two-tiered system where men are typically going in person and women are not,” says Hutchings. “That creates a huge issue with visibility and promotions.” She encourages senior leaders to make use of flexible working so that it doesn’t become stigmatized, which could end up holding women back in their careers.

There are many situations where people come into the office only to spend half their day on Zoom because their colleagues are remote, leaving them frustrated about coming into the office in the first place. “You have to be much more deliberate in designing your work processes and activities so that remote workers feel included and have equal opportunities for visibility,” says Kaplan. Companies can be more deliberate by devoting in-person time to activities that take advantage of workers being together, such as high-level planning and team-building activities. For remote workers, the report also recommends companies creatively use technology to facilitate gatherings, like team celebrations.

Thinking about leaving your job? Consider this first.

Before you decide to leave a role, there are a few steps you can take to try to repair the situation. Kaplan suggests identifying exactly what is making you unhappy at work. Are you not receiving the most high-profile projects or assignments? Is a colleague putting you down or acting disrespectfully? Pinpointing the root cause can help you narrow down who can actually support you—whether it be your manager or friends from outside the organization.

Say it’s an issue with the team you’re on, Kaplan suggests asking your manager if you could be moved to a different team. If you’ve had that conversation and are certain that your current workplace can’t support you, Hutchings suggests looking at what else is out there. She says that many industries are hiring right now and are having trouble filling open positions. But before you jump, it’ll be important to evaluate your next employer so you don’t walk into a similar organization. “Really do your due diligence because moving may not solve the problem,” she says.

At the end of the job interview, Kaplan suggests that women pose questions about the workplace culture to their interviewers. “You might say, ‘Let me give you a couple of scenarios from my current job or another situation. How would these scenarios be handled in your organization? What are the specific practices you have in place to make sure that women, people of colour or people with disabilities advance in the organization?’”

Despite their best efforts, it can be challenging for women leaders to fully assess a company in the interview process. Hutchings and Kaplan agree that gender inequality in the workplace is a systemic issue, not an individual one. Kaplan says structural problems can make people who are victims of discrimination feel like it’s their fault.

“To any women or people who have a marginalized identity and are feeling bad at work: It’s not you, it’s the organization,” says Kaplan. “Don’t fall into the trap of shame and low self-esteem that can come from this; the system is designed to make people feel bad as individuals.”