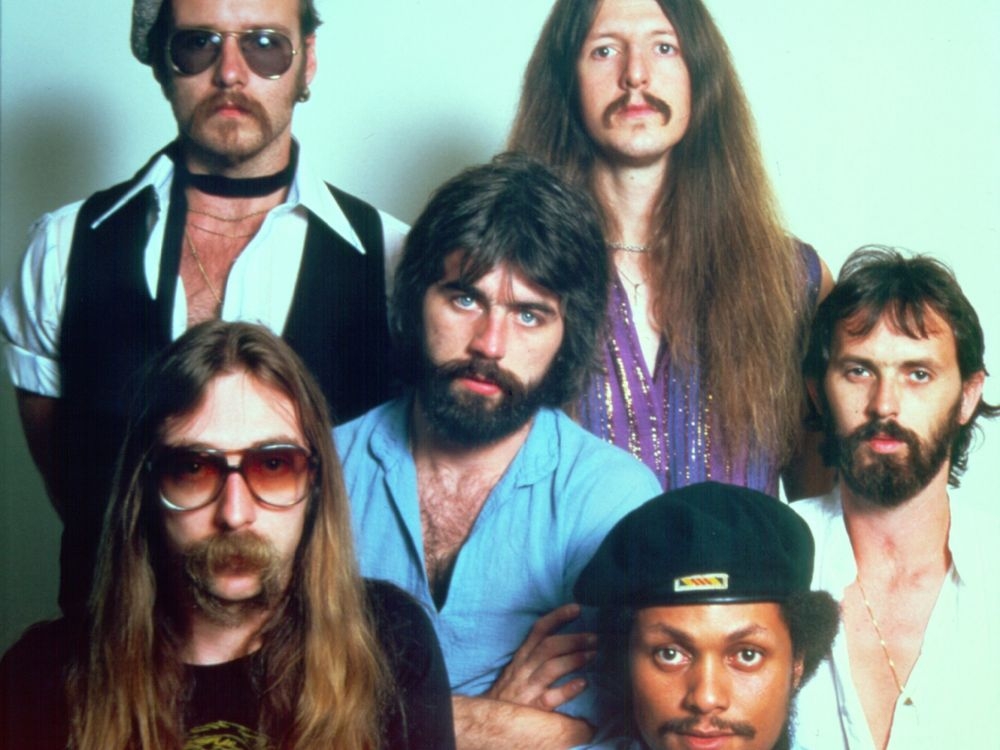 His former bandmates hailed him as a “wild spirit” in a social media statement to mark his passing, which did not state John’s cause of death.

The group – named after the 1970s slang “doobie” for a marijuana spliff – said in joint tribute: “Today we are thinking of John Hartman, or Little John to us. John was a wild spirit, great drummer, and showman during his time in the Doobies.

“He was also a close friend for many years and an intricate part of the band personality!

“We send our condolences to all his loved ones at this difficult time. Rest In Peace John.”

Despite The Doobie Brothers’ success John grew weary of the internal tensions and illness that tore at the group, and left in 1979.

He told Rolling Stone magazine in 2020 about the reason for his exit he felt “everything was falling apart” within the band, which were inducted into the Rock and Roll Hall of Fame the same year and sold more than 40 million records globally.

John tried to become a police officer after leaving the band and graduating from a reserve police academy.

He was rejected by 20 police departments across California due to his famous past and history with drugs.

John told the New York Times in the 1990s about how his previous marijuana use became a “major” liability to his attempt at starting a new career in law enforcement, adding: “These guys still think I’m a credibility problem because of what I used to do. I’ve picked myself up from the sewer.”

John then rejoined The Doobie Brothers at a reunion show for Vietnam veterans in 1987 their comeback album Cycles in 1989.

He said about calming down as he aged along with the band, best-known for hits including What a Fool Believes: “The road treats us the same, we just don’t treat it the same. We’re not trashing hotel rooms anymore and we’re not having door wars with rent-a-cars, burning up stages and things of that nature.”

Born in 1950 in Falls Church, Virginia, John became a musician and became part of the booming 1970s scene in California.

He formed The Doobie Brothers with frontman Tom Johnston, now 74 and still the face of the group.

They added Michael Hossack as a second drummer alongside John, but hit hardship when Tom was stricken with illness sparked by gruelling touring, which led to him being rushed to hospital with a bleeding stomach ulcer.