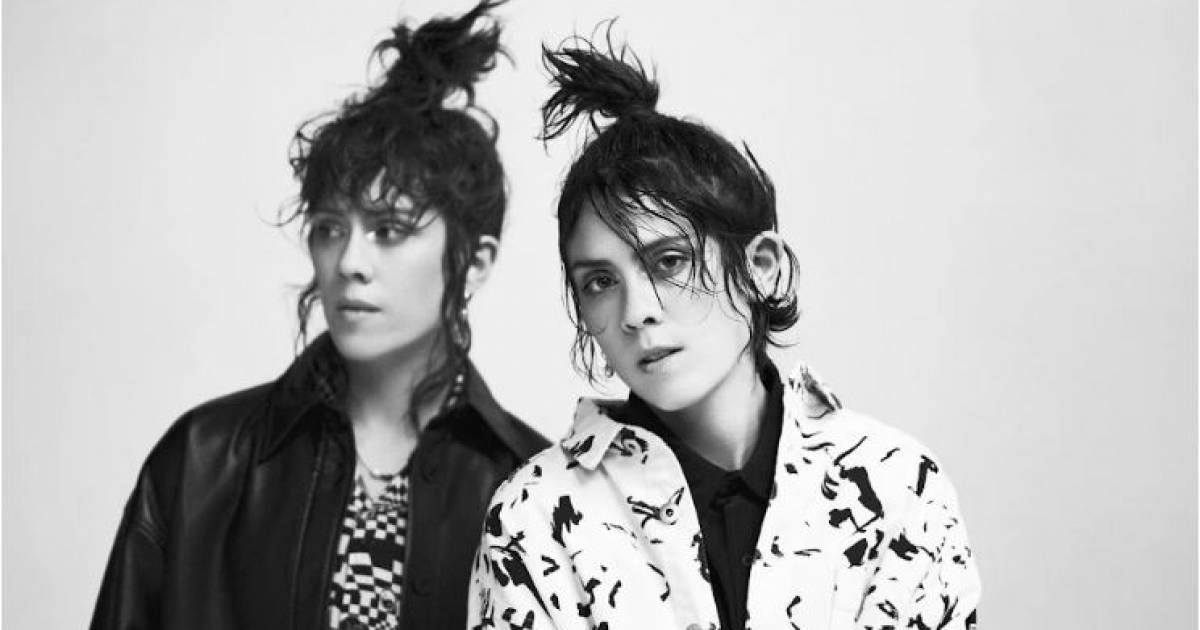 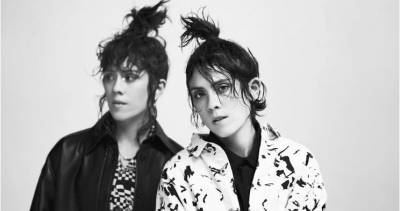 Canadian indie-pop icons Tegan and Sara have announced the title of their 10th full-length, due this coming October on New York label Mom+Pop Music.

Titled Crybaby, the album will be the first collection of new material since the 2019 Sire Records outing Hey, I’m Just Like You. By jumping to the Mom+Pop family, the Quinn sisters join a roster that includes fellow indie darlings Sleater-Kinney, Beach Bunny, and Courtney Barnett.

Back in April, the Calgary-spawned, and now Vancouver and Montreal-based twins gave fans a taste of what to expect with the track “Fucking Up What Matters”.

In announcing Crybaby, Tegan and Sara have released a new song and video called “Yellow”, which savvy trainspotters will note is a nod to a 2000 Coldplay single of the same name.

Sara has noted this about the track: “ ‘Yellow’ was written after we began to take steps to heal the bruises we have both carried with us since adolescence and early adulthood – wounds that never quite healed right and flare up seasonally, sending us spiraling backward in time. Are we doomed to remain forever 15, breaking up and breaking apart? I hope not.”

Trivia buffs, and beachgoers, will notice that “Yellow” was shot in Vancouver, which Tegan and Sara have called home off and on again over the years.

“Vancouver is a city that didn’t feel big enough to hold us both when we arrived here the first time,” Sara notes. “Twenty-two years later, we’re back, calling it home.”

Crybaby isn’t the only work coming from Tegan and Sara in the coming months. The spring of 2023 will see the release of the graphic novels Tegan & Sara: Junior High and Tegan & Sara: Crush, both of which will be illustrated by Eisner Award-winning artist Tillie Walden.

The Quinns describe the works as about “identical twins growing up and growing apart, coming to terms with their queerness and falling in love with music over the course of junior high.”

Finally, watch for Tegan and Sara to headline the Commodore this November.