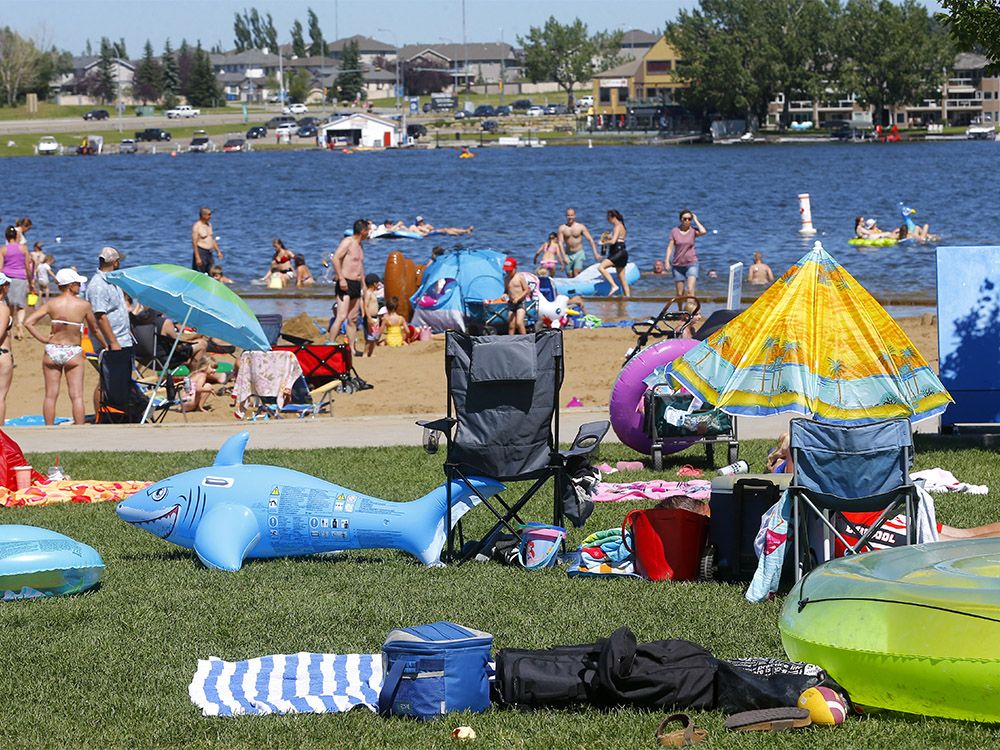 Swimming is again permitted at three Chestermere Lake beaches after health officials lifted an advisory triggered by high levels of fecal bacteria found in the water.

The City of Chestermere closed access to the water June 17 as a precaution after high levels of fecal bacteria attributed to spring runoff and heavy rains were recorded. The three beaches had remained open.

AHS now says the health risk is low for recreational users of the water.

“As always, visitors and residents are reminded to never drink or cook with untreated water directly from any lake or reservoir, at any time,” it said in a release.