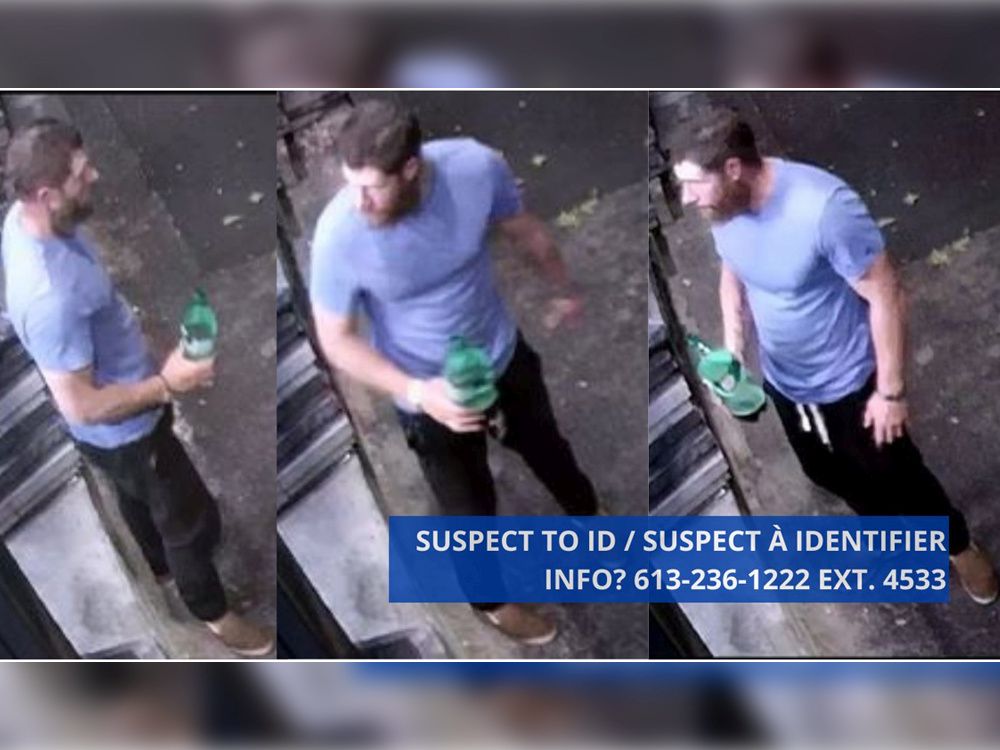 The Ottawa police B&E unit is looking to identify a suspect in a residential break-in on Somerset Street East at midnight, June 3.

According to police, the suspect broke into the residence and, once inside, he made “sexual comments to some of the female occupants.”

The suspect fled on foot.

There were no injuries.

The suspect has tattoos on both inner forearms.