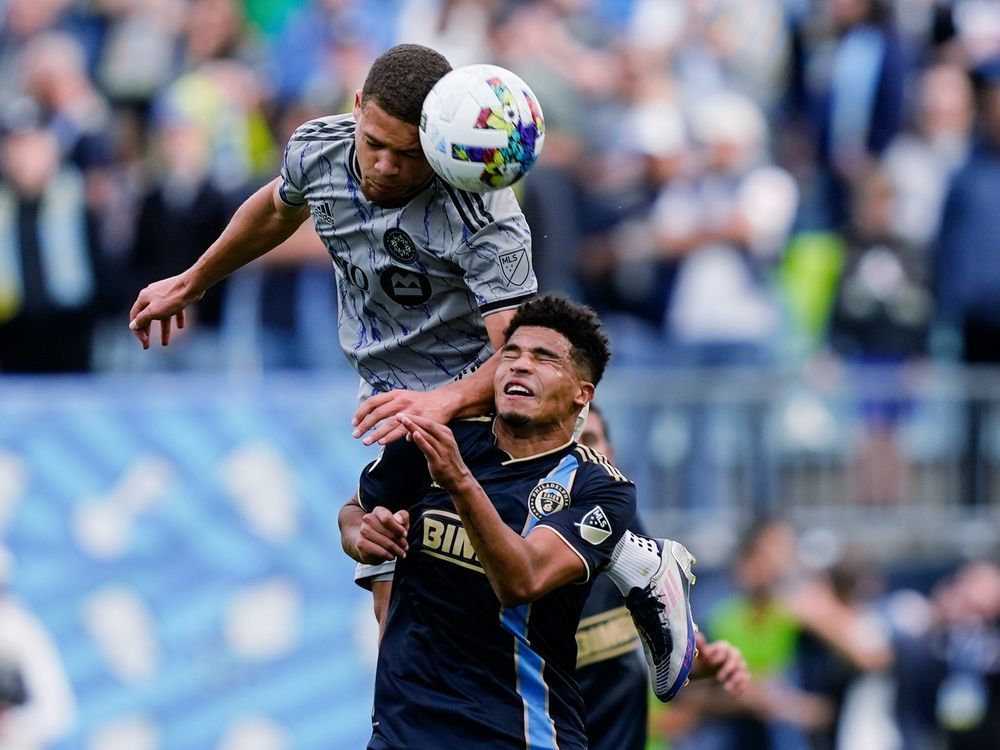 Postmedia may earn an affiliate commission from purchases made through our links on this page.

With only two games left in CF Montreal’s season, second place in Major League Soccer’s Eastern Conference appears to be all but locked up — barring an unexpected meltdown from the first-place Philadelphia Union.

United (7-19-6) started slowly this year and never recovered, winning only once in their last 11 games. The club was the first MLS team to be eliminated from playoff contention.

Despite their opponent’s recent form, Montreal head coach Wilfried Nancy has made it a priority for his squad to remain focused on each game while not looking too far ahead.

“Every opponent is taken very seriously,” said Montreal defender Zachary Brault-Guillard. “In other years, we had a habit of playing well against top teams and switching off against the lower-ranked ones, so it’s important to stay focused.

“It’s going to be a sold-out crowd for our last home game of the season and we want to end it on a high note.”

Montreal, five points behind the Union, was in strong form ahead of the recent international break.

The team is riding a four-game unbeaten streak and has lost just one of its last 13 games. The squad has also accumulated 30 points over that stretch, more than any other 13-game span in club history.

Montreal’s consistency at home and on the road has been one of the club’s most notable improvements this season.

“This is something we’ve been building since last year and we know what is needed to be done to keep our momentum going,” said midfielder Joaquin Torres. “We’re always looking to improve no matter what time of the year it is.”