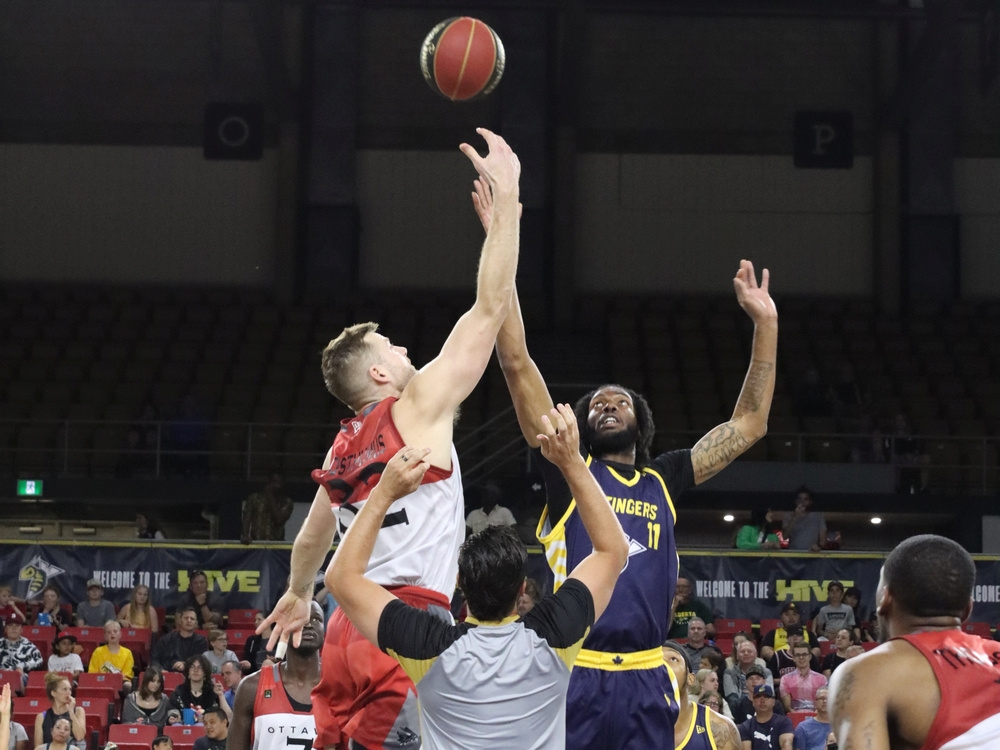 The Edmonton Stingers got a measure of revenge in cooling off the Ottawa BlackJacks late Tuesday in Alberta.

It was a reversal from the BlackJacks’ 92-84 victory over the Stingers at TD Place last month.

With the victory, the Stingers improve to 8-7, while the BlackJacks fall to 5-9. Ottawa came into the game having won four of its previous five games, including the win over Edmonton in Ottawa.

The Stingers trailed 75-71 after three quarters, but found the range in the final minutes to deliver the win.

DeMarco Dickerson had 29 points and Mathieu Kamba added another 20 to lead the Stingers. Kadre Gray led the BlackJacks with 22 points, while Walt Lemon Jr., potted 18.

The BlackJacks continue their road swing against the Saskatchewan Rattlers on Thursday night and the Fraser Valley Bandits on Sunday afternoon.

The BlackJacks established CEBL records for largest margin of victory and fewest points allowed in a 101-50 victory over Saskatchewan at TD Place last week.

They followed that up with a 100-79 win over Fraser Valley, before embarking on the current trip.