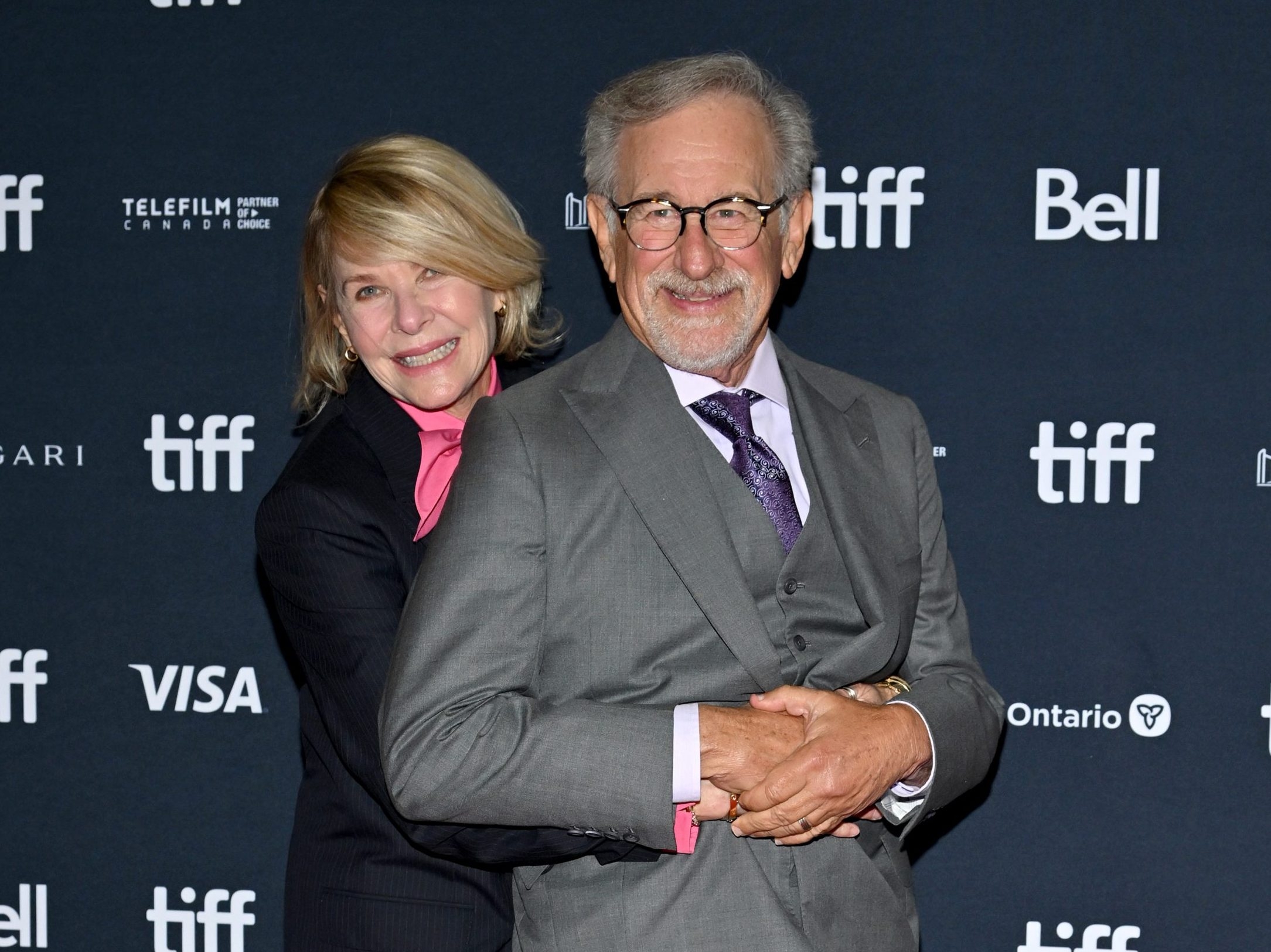 Toronto’s audience award was announced Sunday as the largest North American film festival wrapped up its 47th edition and first full-scale gathering in three years. The return of crowds at TIFF brought the world premieres of a number of anticipated crowd pleasers, including the Viola Davis-led “The Woman King,” Rian Johnson’s “Glass Onion: A Knives Out Mystery” and Billy Eichner’s “Bros.”

Toronto’s audience award, voted on by festival moviegoers, is a much-watched harbinger of the coming awards season. Each of the last ten years, the TIFF winner has gone on to be nominated for best picture at the Oscars — and often won it. Last year, Kenneth Branagh’s “Belfast” triumphed at a much-diminished hybrid Toronto International Film Festival. The year before that, Chloe Zhao’s “Nomadland” took TIFF’s award before winning at the Academy Awards. Other past winners include “12 Years a Slave,” “La La Land” and “Green Book.”

This year, no film came into the festival more anticipated than “The Fabelmans,” Spielberg’s memory-infused film about his childhood. In the movie, which Universal Pictures will release Nov. 11, Michelle Williams and Paul Dano play the parents, with newcomer Gabriel LaBelle as teenage Spielberg, Sammy Fabelman. The film scored rave reviews after its premiere.

“This is the most personal film I’ve made and the warm reception from everyone in Toronto made my first visit to TIFF so intimate and personal for me and my entire ‘Fabelman’ family,”‘ Spielberg said in a statement read by Cameron Bailey, festival director.

The first runner-up to the prize was Sarah Polley’s “Woman Talking,” about the female members of a Mennonite colony gathered to discuss years of sexual abuse. The second runner-up went to Johnson’s “Glass Onion,” the director’s whodunit sequel for Netflix.

“Wow,” said Appel in a statement. “I never in a million years thought that our satire of traditional awards films would actually win an award, itself.”