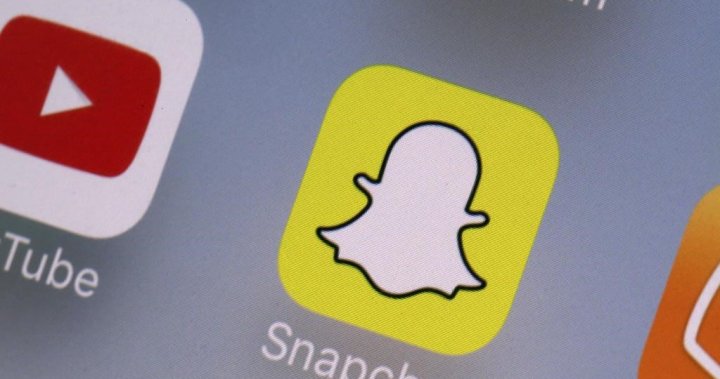 A Fredericton man is facing 19 charges — including child luring, sexual exploitation and sexual assault — in a case where RCMP say the social media app Snapchat was used to target teenaged girls.

Investigators believe there are other victims and are asking people to come forward.

“We believe this man targeted teenaged girls by using the ‘add friends nearby’ function in Snapchat, while near schools in the Fredericton and Oromocto areas,” said Cpl. Hans Ouellette in a news release.

“If you were contacted by this man, if you exchanged photos with this person, especially if you met up with him — we want to talk to you to help our investigation. You are not in trouble. We want to support you.”

Specifically, police say anyone who had online or in-person interactions with someone using the name “M_vixin20,” or “Abo_issauk” should contact investigators. The suspect was also believed to be driving a mid or dark grey 2013 four-door Ford Focus with the licence plate JFU 475.

According to police, the investigation began on June 12 when three girls in the Oromocto area reported being approached by someone on Snapchat between January and June. The victims all reported meeting up with a man on various occasions between April and June, when they were allegedly sexually assaulted.

“On June 12, police identified a person of interest, and made arrangements to interview a man but learned shortly after that the man had fled the area,” police noted in the release.

“Police were able to track his movements to Ontario, with the assistance of Hamilton Police Service, Ontario Provincial Police, Toronto Police Service and Peel Regional Police.”

On June 18, a 20-year-old man was arrested by Toronto Police Service, and he was taken back to Fredericton by New Brunswick RCMP members on June 20.

He was remanded in custody and will have a bail hearing on June 23.

The investigation is ongoing and anyone with information is asked to call Oromocto RCMP at 506-357-3400 or Crime Stoppers.

3:46Snapchat exec questioned over children’s access to drugs on app during hearing on online safety

Snapchat exec questioned over children’s access to drugs on app during hearing on online safety – Oct 26, 2021