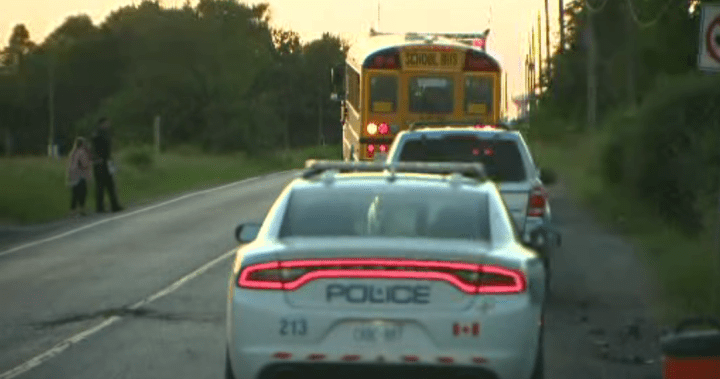 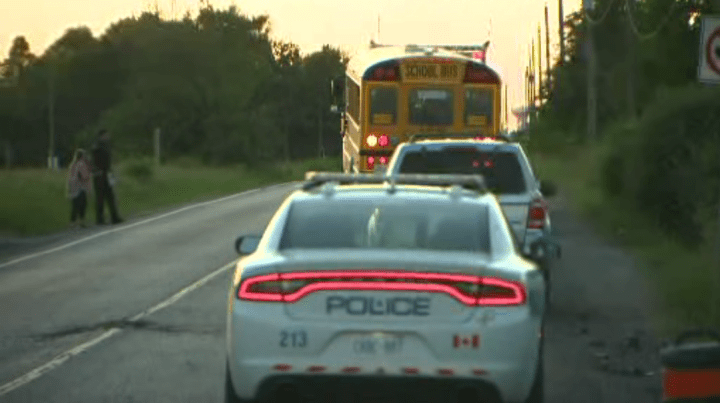 A school bus driver is facing impaired driving charges after a crash in Brampton on Thursday evening.

Peel Regional Police said the incident happened in the area of Countryside and Coleraine drives in the city’s northeast end at about 6:42 p.m.

Police said a school bus and one other vehicle were involved in a “minor collision.”