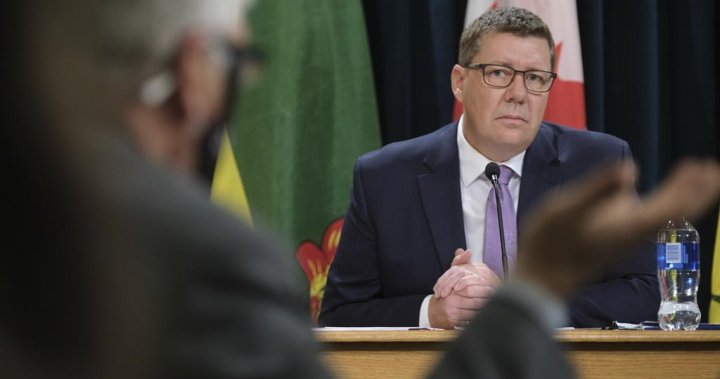 The Office of the Treaty Commissioner of Saskatchewan responded to the 2022 throne speech on Thursday, saying its contents do not work for everyone and offends the treaty and inherent rights of Indigenous people.

They say that Scott Moe’s White Paper and The Saskatchewan First Act do not consider First Nations access to provincial resources.

“While talking about having provincial jurisdiction over resources there continues to be no consideration to the impacts of implementing these measures to First Nation inherent rights to access those resources,” they say.

During the throne speech, Scott Moe said, “These measures are about removing barriers to unlock Saskatchewan’s incredible economic potential. We have everything the world needs — food, fuel, fertilizer and an ambitious and talented workforce. We just need to remove the barriers that are preventing us from sustainably developing our resources to their full potential and exporting them to markets around the world where they are needed.”

The constituents of the United Nations Declaration of Indigenous Peoples states that the government must cooperate with First nations and obtain prior, informed consent in order to adopt and implement measures that may affect them.

“Complete disregard of obligations and infringement of Treaty is not in the best interest of Treaty rights holders, citizens, governments or industry,” said the treaty commissioner.

“First Nations hold inherent rights to the land and natural resources of Canada. They are not stakeholder groups, they are to be co-decisionmakers and acts such as these need to be written collaboratively taking a holistic view of socio, environmental and cultural issues, not just impacts to the economy.”

The Office of the Treaty commissioner places responsibility upon the Crown to uphold treaties and has submitted formal correspondence to the Government of Saskatchewan to further discuss.

Global News reached out to the Saskatchewan government but did not hear back before publication.