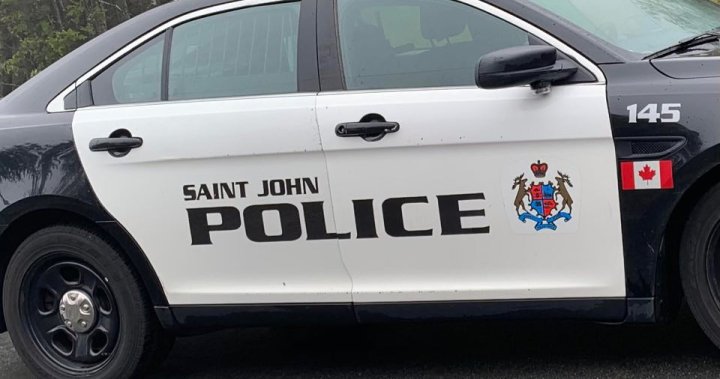 Saint John Police are asking the public to avoid an area between Lakewood Heights and Golden Grove Road as they proceed with an investigation following the discovery of human remains.

In a release, police said they responded to a call at about 6:09 p.m. on Friday evening after a hiker had located what he believed to be human skeletal remains.

The hiker had been walking in a densely wooded area when he made the discovery and called police.

“The Forensic Identification Services attended the scene and confirmed the remains were human,” police said.

The scene was secured by police until a more extensive search of the larger area could be conducted with the help of ground search and rescue teams.

Efforts to identify the human remains are currently underway.