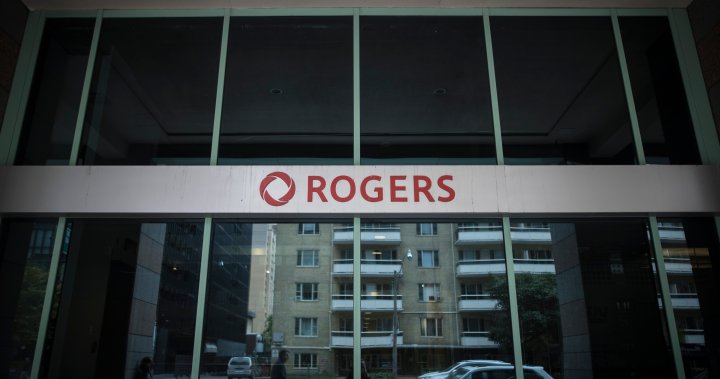 Rogers says it will be compensating customers with the equivalent of five days of service in response to last week’s major outage, calling it a “first step” in restoring trust with Canadians.

A spokesperson told Global News Tuesday that the company will “continue to work around the clock to restore Canadians’ confidence in us” after Friday’s outage, which affected wireless service, internet connectivity, phone lines and important infrastructure such as the Interac payment network for nearly the entire day.

The five-day credit was first reported by the Toronto Star.

Rogers CEO Tony Staffieri told Global News in an interview Monday that the credit will be automatically applied to customer accounts.

The compensation should appear automatically on the next month’s bill, though he said some might be processed the following month.

This approach is similar to how Rogers handled refunds for its outage in April 2021.

Affected customers won’t have to apply for the refund in any way. Text messages purporting to be from Rogers and asking users to enter information or click on links to claim their compensation should be treated as likely spam.

Users with internet provider Start, which piggybacks off Rogers’ network and saw its service disrupted as well on Friday, will have to wait a little bit longer for clarity on compensation. Start told Global News in a statement on Monday that it was waiting for direction from Rogers and the federal government on how wholesalers will be affected in the wake of the outage.

The Canadian Radio-television and Telecommunications Commission (CRTC) on Tuesday ordered Rogers to provide a “comprehensive explanation” about the outage, giving the company until July 22 to answer “detailed questions” from the regulator.

Technology and Industry Minister Francois-Philippe Champagne said on Monday the CRTC will be holding an inquiry into the outage to find its root cause and how Canada’s telecom networks’ resilience can be improved. The CRTC said on Tuesday in its letter to Rogers that its request for detailed answers comes as it “considers the complaints and calls for a public inquiry before it.”

Champagne said Rogers will co-operate with the inquiry because it is in the “national interest,” and a report will be drawn with additional steps to be taken to improve resiliency.

— with files from Abigail Bimman, Craig Lord and Aaron D’Andrea